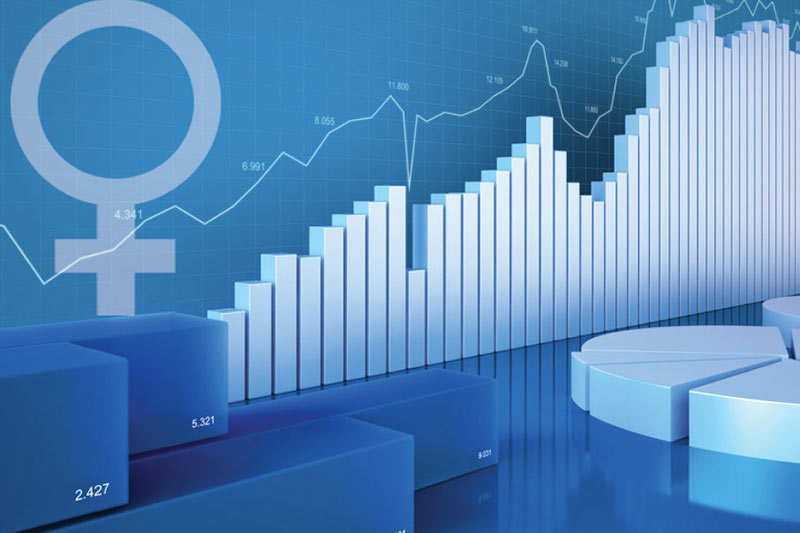 More women hold local elective offices, have college degrees and own their own businesses in post-Katrina New Orleans, but many of the city’s economic gains have left women behind, according to a sweeping new Tulane University report on the status of women in the area since the storm.

“What really stood out to me in compiling the report is that the status of women in New Orleans today is both better and worse than prior to Katrina,” said study author Mirya Holman, assistant professor of political science. “In many ways, women's lives are better: health outcomes are better, educational attainment is up, more women are running for and winning seats in local politics. At the same time, women's income has not improved at the rate of men's income; the gap in income between white men and women has grown since prior to the storm; and, while the number of women-owned businesses has gone up in the city, the money earned from those businesses has not.”

Other key findings include:

•    Among full time workers, women's median income ($36,367) is 79 percent of men's median income ($45,934).
•    Women are healthier today than pre-Katrina. Mortality rates have declined and access to health services has increased, except those providing reproductive health care.
•    49 percent of locally elected offices are now held by women compared to 24 percent in the decade before the storm.
•    The rate of college education among women had increased significantly since Katrina, from 23 percent of women with a college education or above in 2005 to 32 percent in 2014.
•    While women-owned businesses grew from 28 percent of businesses pre-Katrina to 37 percent in 2012, the share of sales, receipts and values of shipments has declined. Before Katrina, female-owned firms accounted for 4.4 percent of all sales, receipts and shipments from New Orleans based firms. By 2012, that rate fell to 3 percent of all sales.

The full report is available at tulane.edu/newcomb.