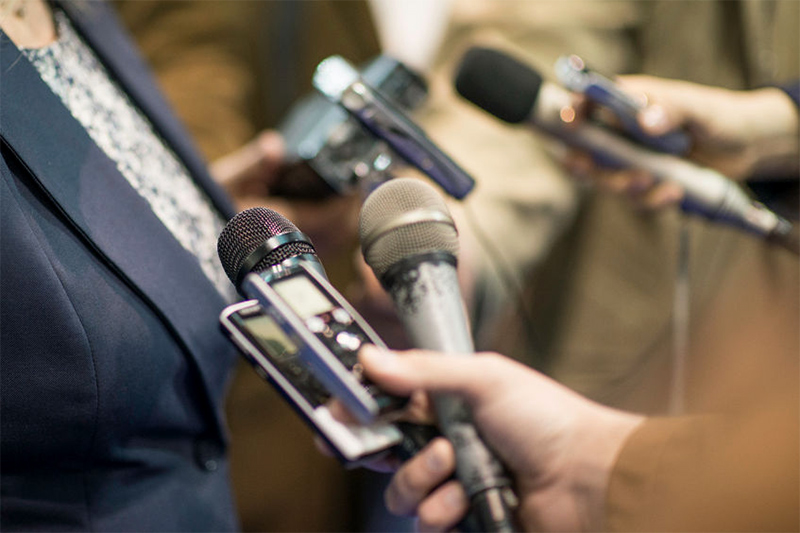 Media scholars, legal minds and reporters for The New York Times and The Washington Post are among more than two dozen experts who will serve as panelists at a freedom of the press conference Sept. 27-28 at Tulane University School of Law.

Titled Privacy, News and the Future of Freedom of the Press, the conference will address such issues as rising public distrust, political attacks, changing business models and disruptive forces challenging the identity and norms of the news media.

The conference, which is free and open to the public, will begin Sept. 27 with remarks by Tulane history professor Walter Isaacson, a host of Amanpour and Co. on PBS and CNN and a former CEO of the Aspen Institute. The evening will include a screening of the CNN/Sundance documentary Holy Hell and a discussion with the film’s director Will Allen. The film exposes the practices within a religious cult. Allen, the cult’s longtime videographer, will explain how law and ethics guided his decisions in making the film.

"This conference explores growing distrust of journalism and what it means for constitutional press freedoms. No matter where you stand politically, this topic is both intensely timely and vital to the health of our democracy.”

On Sept. 28, six hour-long panels will focus on key aspect of contemporary pressures on press freedom and will include a keynote address by the Honorable Denny Chin, who as a federal district court judge in New York authored a significant decision exposing NBC to potential liability for journalism tactics used in its To Catch a Predator series.

Other panelists include Peter Baker, chief White House correspondent for The New York Times; Paul Farhi, media reporter for The Washington Post; Charles J. Harder, lead counsel for Hulk Hogan in the lawsuit that brought down the Gawker website; Betsy Fischer Martin, executive director of the Women and Politics Institute at American University and former executive producer of Meet the Press; and Jonathan Martin, national political correspondent for The New York Times.

Amy Gajda, the Class of 1937 Professor of Law at Tulane Law School and a former television news anchor, will moderate the panels.

The conference will take place at John Giffen Weinmann Hall, 6329 Freret St. It is underwritten by a Carol Lavin Bernick Faculty Grant and is also supported by the Tulane Law Review. Find the full schedule here.