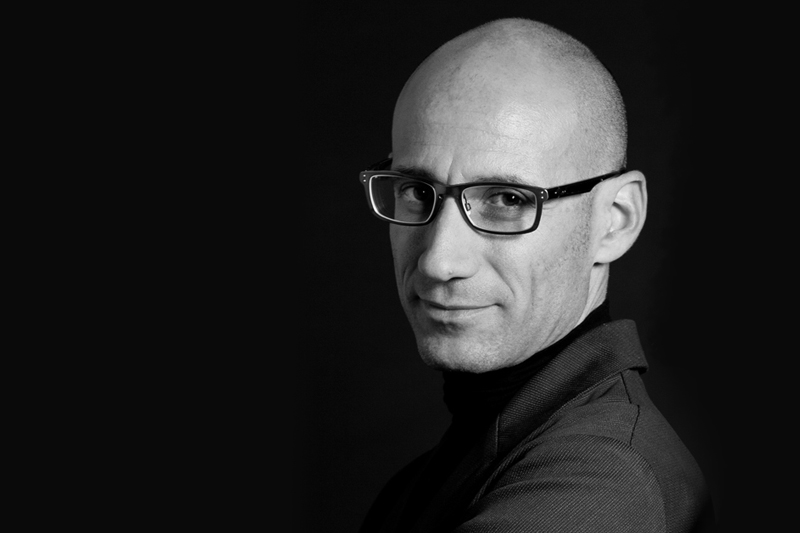 Iñaki Alday will succeed Ken Schwartz as dean of the Tulane School of Architecture, effective Aug. 1.

Alday joined UVA in 2011 and was chair of its School of Architecture until 2016. In 2016, he was appointed the founding director of the Yamuna River Project, a long-term interdisciplinary program with collaborators in the United States, Europe and Asia, that aims to revitalize both the ecology of the Yamuna River and the essential relationship between the river and life in Delhi. The project involves a UVA team with expertise in architecture, landscape, planning, engineering, environmental science, public-private partnerships, humanities, social and political science and economics.

“We are thrilled to bring Professor Alday to Tulane as the new dean of our School of Architecture. He is a designer of great renown and an experienced and innovative administrator."


“We are thrilled to bring Professor Alday to Tulane as the new dean of our School of Architecture,” Tulane President Mike Fitts said. “He is a designer of great renown and an experienced and innovative administrator. His unique ability to integrate different disciplines in confronting pressing problems in urban design and environmental degradation places him at the forefront of his field and makes him a perfect fit for Tulane.”

With his partner Margarita Jover, Alday is founder and principal of aldayjover architecture and landscape, which is known for its approach to the relationship between cities and rivers as well as for the urban and civic integration of “hybrid infrastructures” that include both natural and built elements. The firm is responsible for numerous landscape works in Spain, including Aranzadi Park, the Water Park and the Recovering of the Gallego River Waterfronts.

The European Urban Public Space Prize, the FAD Prize of City and Landscape, the Garcia Mercadal Prize, the First Prize of Urban Integration and the AZ Awards for the best Landscape Architecture are among the many honors the firm has received.

Jover, an associate professor of architecture at UVA, will join Alday on the architecture faculty at Tulane. She holds a degree in architecture from Polytechnic University of Catalonia and has served as a professor at BAU-School of Design in Barcelona and as a lecturer and visiting professor at several universities in Europe.