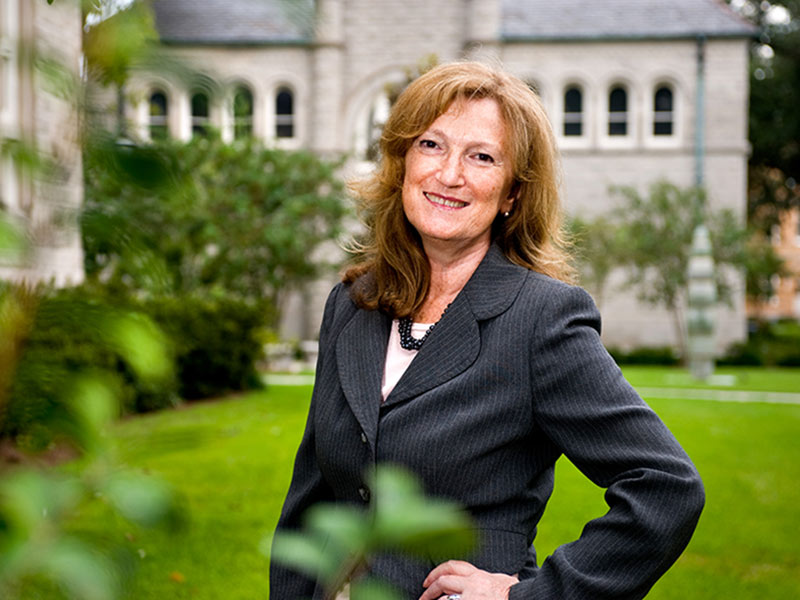 Nora Lustig, a professor of economics, is founding director of the Commitment to Equity Institute at Tulane. (Photo by Paula Burch-Celentano)

Nora Lustig, the Samuel Z. Stone Professor of Latin American Economics at Tulane University, has been appointed president-elect of the Society for the Study of Economic Inequality (ECINEQ).

Lustig will serve as president-elect until her two-year term as president begins in 2023. She will be the first woman to serve in that role.

Founded in 2005, the ECINEQ provides an international forum for all researchers interested in the analysis of economic inequality and related fields. The association has over 300 members from more than 70 countries.

“It’s a great honor to be the first woman elected president of ECINEQ, and I want to thank the membership for their show of recognition and trust. ”

Among its activities, the ECINEQ holds an international conference every two years and publishes a Working Paper series on subjects of interest. The association also sponsored the creation of the Journal of Economic Inequality.

Lustig is founding director of the Commitment to Equity Institute at Tulane. She is also a nonresident senior fellow at the Brookings Institution, the Center for Global Development and the Inter-American Dialogues. Her research is on economic development, inequality and social policies with an emphasis on Latin America.