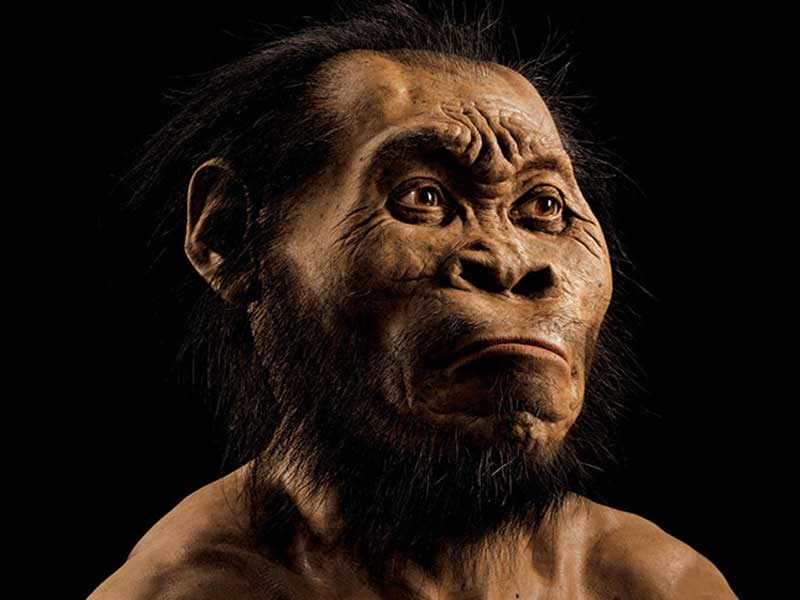 A Tulane University anthropology professor is among a team of international researchers involved in the discovery of a new species of human relative in a South African cave.

The discovery was announced today, Sept. 10, by the National Geographic Society, Wits University in Johannesburg, South Africa, and the National Research Foundation’s South African Department of Science and Technology.

The findings are described in two papers published in the scientific journal eLife and reported in the cover story of the October issue of National Geographic magazine.

Led by professor Lee Berger of Wits University, the team of 40 scientists included Trenton Holliday, an anthropology professor in the Tulane School of Liberal Arts.

The new species is called Homo naledi, which according to National Geographic appears to have intentionally deposited bodies of its dead — infants, children, adults and the elderly — in a remote cave chamber, a behavior previously believed to be limited to humans.

The findings were discovered and recovered during two expeditions in November 2013 and March 2014 in a cave northwest of Johannesburg. So narrow was the site that Berger had to recruit scientists small enough to fit in the cave and retrieve the bones.

Consisting of more than 1,500 numbered fossil elements representing at least 15 individuals, the discovery is considered the single largest find of fossil hominin – an extinct relative of humans — ever made in Africa. Research shows that on average H. naledi stood about 5 feet tall, weighed almost 100 pounds and had a small brain.

Holliday led a team that analyzed the body size and proportions of the fossils. While it is too early to determine the age of the bones, Holliday said they well could be 2 million years old.

“That would be interesting,” Holliday said, “as it could be the ancestral root of our own genus, the genus Homo. If it is 100,000 years old or later, it is a late-surviving relic species of Homo.”