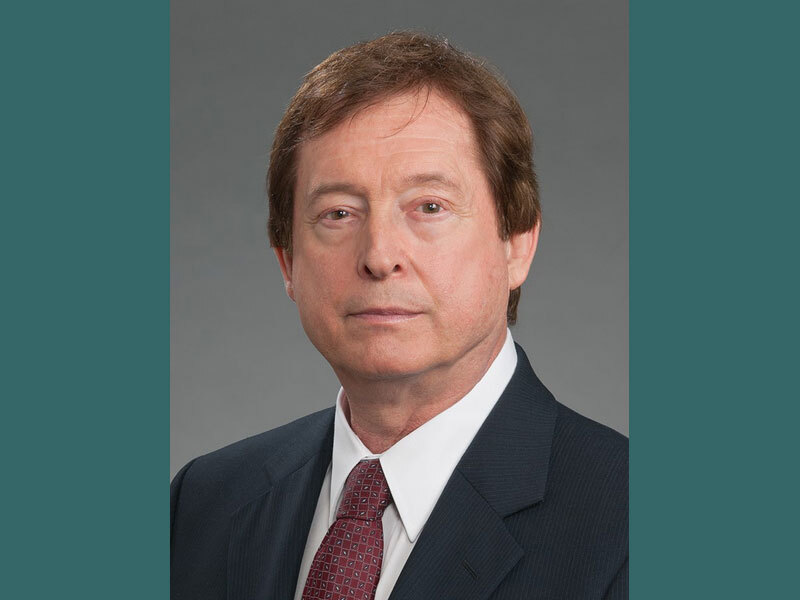 Dr. Busija is Regents Professor and chairman of the Department of Pharmacology at Tulane University School of Medicine.

New research projects underway at Tulane University School of Medicine aim to understand why aging and conditions such as type 2 diabetes impact the brain, and how to slow that process. Dr. David Busija, Regents Professor and Chair of Pharmacology, has been awarded more than $3 million to lead the research team in these areas.

Adverse changes occur in the small blood vessels of the brain, which are referred to as microvessels, likely due to dysfunction of mitochondria, known as the power plants of cells, because of aging and type 2 diabetes. Busija believes these changes lead to cognitive impairment, dementia, Alzheimer’s disease and possible brain injury due to cerebrovascular accidents such as strokes. The overall goal of the research team’s work is to investigate how type 2 diabetes with or without the added effects of aging impacts mitochondria in a mouse model. The research team will also investigate therapeutic strategies to lessen the impact of these diseases on the brain in people.

Mitochondria are the principle source of energy production, which is needed for cellular function and repair. However, mitochondria are particularly susceptible to the detrimental effects of aging and diseases. An important component of the project is to examine previously neglected sex differences in mitochondrial responses to type 2 diabetes, aging and strokes because there are major differences between male and female cerebral blood vessels. Female microvessels, as well as female arteries, contain more mitochondria than those of males, and thus mitochondrial responses to stress vary between the sexes.

Busija and his colleagues have developed several innovative approaches to study the cerebral microcirculation, including a mouse model that genetically labels mitochondria with a dye only in endothelium, the cells that line all blood vessels. The researchers are also looking into a high throughput method for measuring mitochondrial energy production in freshly harvested cerebral arteries and microvessels, and analysis of protein expression of isolated brain microvessels to elucidate mechanisms underlying changes observed during aging and disease. Thus, they will take a comprehensive approach using many methods to their studies of mitochondria and brain blood vessels.

“We believe understanding and targeting the mechanisms that cause this mitochondrial breakdown will lead to therapies that improve the microvascular health of people,” says Busija. “This treatment could have applications not only in the brain, but in other organs as well.”

The research projects are being funded with grants from the National Heart, Blood and Lung Institute and the National Institute of Aging totaling $3,023,131.