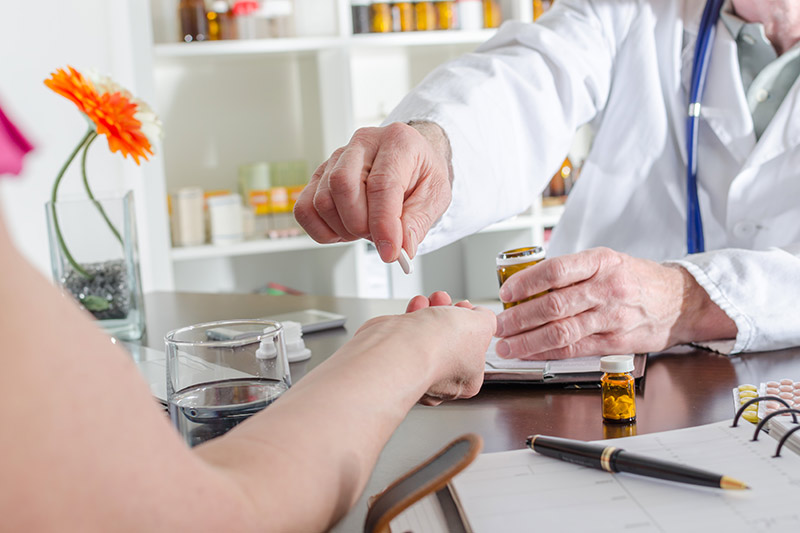 People with cancer are more likely to use palliative care once they learn about its benefits, according to a study led by a Tulane University researcher and recently published by the American Psychological Association. Palliative care provides relief from the symptoms and stress of serious illnesses and seeks to improve quality of life whether patients have a curable, chronic or life-threatening illness.

Michael Hoerger, an assistant professor of psychology, psychiatry, and oncology at Tulane University, led an NIH-funded experiment called Project EMPOWER that examined how patients’ preferences for palliative care were affected after they were presented with results from the ground-breaking “Early Palliative Care Study,” which demonstrated the beneficial effects of palliative care on mood, quality of life, and survival in patients with lung cancer. Participants in EMPOWER became less scared of palliative care, viewed its evidence more favorably, and said they would be more likely to accept referrals.

“Most people are scared of palliative care because they believe it means stopping treatments, giving up, or starting hospice,” said Hoerger. “When people learn they can still do their treatments and that there is good evidence that palliative care helps with side effects and the stress of their illness, of course they want it.”

“We hope that by educating people about the benefits of palliative care more patients and families will feel empowered to use it.”

A sample of 598 patients with prostate, breast, lung, colorectal, skin and other cancers were randomized to either learn about the medical evidence for palliative care (intervention group) or receive no information at all (control group). Findings indicated that 75 percent of participants who received the intervention had an increase in preferences for palliative care. The intervention effect could not be attributed to alternative explanations, such as the patients’ demographics or illness characteristics.

“Usually it takes 20 to 30 years before effective interventions are widely accessible,” Hoerger said. “We hope that by educating people about the benefits of palliative care more patients and families will feel empowered to use it.”