Tulane researcher studies maternal mortality and the reasons behind it 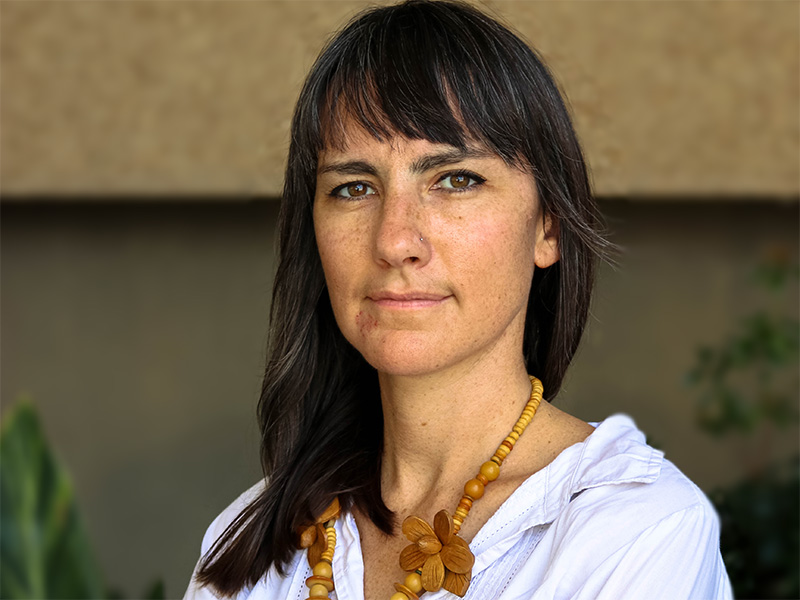 Maeve Wallace is a reproductive and perinatal epidemiologist at Tulane University School of Public Health and Tropical Medicine.

The U.S. has the highest maternal mortality rate in the developed world, and Louisiana consistently ranks among the top states for rates of death among pregnant and postpartum women. Two new studies by a Tulane University epidemiologist aim to figure out why.

Maeve Wallace, a reproductive and perinatal epidemiologist at Tulane University School of Public Health and Tropical Medicine, received two grants totaling $2.4 million from the Eunice Kennedy Shriver National Institute of Child Health & Human Development to study pregnancy-associated mortality and the state-level policies that could be contributing to the higher rates. Wallace is using population-wide data from every state with a special focus on Louisiana.

One study will examine why black women are three to four times more likely than white women to die during pregnancy or post-partum periods. Wallace and her team will look at how factors including income inequality, structural racism and residential segregation play a role in the increased mortality rate among black mothers. The researchers hope to identify ways to promote maternal health for all women in the U.S. and reduce the persistent disparity that divides women along racial lines.

The second study will look at how state-level policies play a role in maternal and infant mortality. Researchers believe policies such as expanded Medicaid eligibility, mandated provision of reasonable accommodations for pregnant women and paid family leave all have a positive influence on maternal health. The study will also look at how state restrictions on abortion may impact maternal mortality in each state.

“State legislatures are passing women’s health and social policies at an unprecedented rate, often without any information about potential impacts on maternal and child health.  It is critical that we understand how policies can support or harm the health of the population so that we can hold policymakers accountable for addressing the maternal mortality crisis in this country.”

Wallace says the goal of both studies is to find ways to eliminate preventable deaths.

“By studying maternal deaths in context, we hope to contribute to the development of population-wide strategies, programs, and policies that ensure all women have equal opportunities to experience healthy reproduction and to continue healthy and productive lives.”