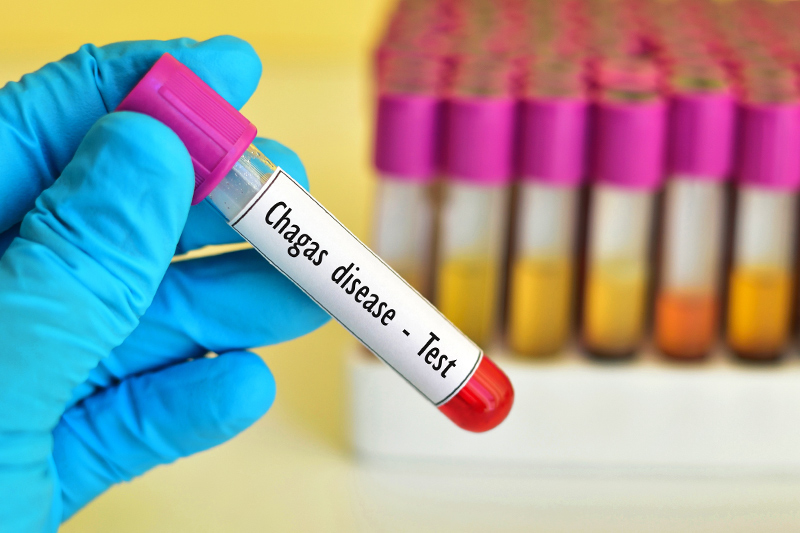 Pierre Buekens and his team of researchers received $2.6 million from the National Institutes of Health to study Chagas disease for the next five years. (Image from Thinkstock)

More than six million people are currently infected with Trypanosoma cruzi, a parasite that causes Chagas disease. Of those infected with the T. cruzi parasite, one million are women of reproductive age.

Pierre Buekens, W.H. Watkins Professor of Epidemiology at Tulane University School of Public Health and Tropical Medicine, is leading a team of researchers to figure out if they can stop mothers from transmitting the parasite to their unborn children in future pregnancies with a lower dose of the current treatment.

The current treatment is a 60-day/300mg per day course of Benznidazole, but the drug has a number of fairly common side effects including allergic dermatitis and peripheral neuropathy, which can cause weakness, numbness and pain in the hands and feet and other parts of the body.

Buekens and his team will test a 30-day/150mg course of treatment to see if it decreases the risk of transmission with fewer side effects.

The Tulane team includes Eric Dumonteil, Claudia Herrera and Jeffry Shaffer. Buekens and his team of researchers received $2.6 million from the National Institutes of Health to study the disease for the next five years.

A woman infected with the T. cruzi parasite has a 5-percent chance of passing it to her unborn child. Left untreated, Chagas disease can cause cardiac complications including heart failure.

“Deciding to be treated or not before becoming pregnant is the single most important question facing women who have found out they are T. cruzi seropositive,” Buekens says.

The researchers plan to enroll 600 women in Argentina who have the T. cruzi parasite and have already given birth to one child but are not yet pregnant with another.