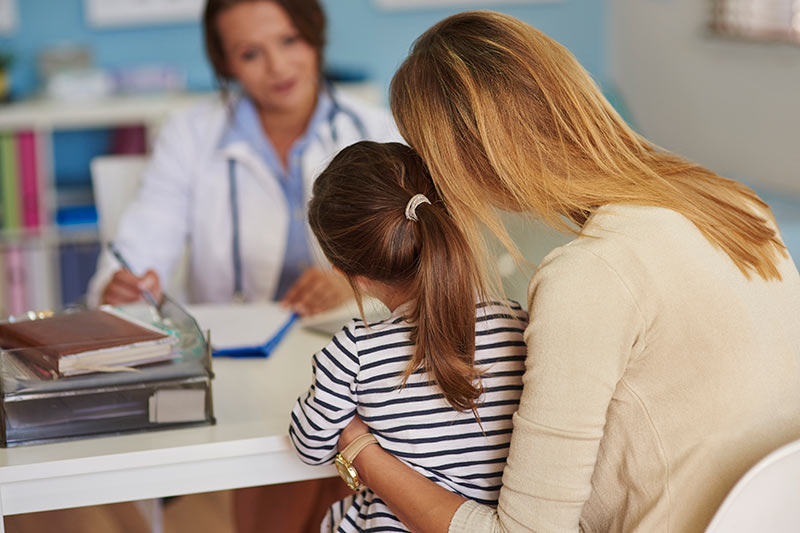 Researchers sent a survey to pediatricians around the country asking their views on spanking. (Photo by ThinkStock)

A new study involving Tulane University researchers finds three out of four pediatricians don’t approve of hitting children for corrective purposes, often referred to as spanking. Catherine Taylor, an associate professor of Global Community Health and Behavioral Sciences, at Tulane University School of Public Health and Tropical Medicine, surveyed pediatricians around the U.S. and found that most think spanking seldom or never results in positive outcomes for kids. The study is published in the Journal of Developmental and Behavioral Pediatrics.

Taylor sent a questionnaire to 1,500 pediatricians. Most of the respondents have been practicing physicians for more than 15 years and nearly all were in primary care. The survey gave pediatricians a number of different outcomes from which to choose, such as, did they believe spanking led to better behavior in the long run? Taylor says 74 percent of the responding pediatricians did not approve of spanking and even more, 78 percent, thought spanking never or seldom improved children’s behavior.

“In the past couple of decades, a tremendous amount of research has come out that shows hitting children is counterproductive and leads to more harm than good,” Taylor says.

While the study shows pediatricians’ views shifting on spanking, the views of many parents in the United States have not changed as much over the years. According to Child Trends, about 76 percent of men and 65 percent of women in the U.S. still believe spanking is a necessary form of discipline.

“I hope that pediatricians will recognize that not only can they speak up about this issue with parents and with each other, but that they have the support of their colleagues,” says Taylor. “Pediatricians are among the most trusted sources of credible advice that parents go to. If pediatricians feel empowered more to speak up about this issue and talk to parents about it, we could start to see parents’ attitudes and behaviors shifting as well.”