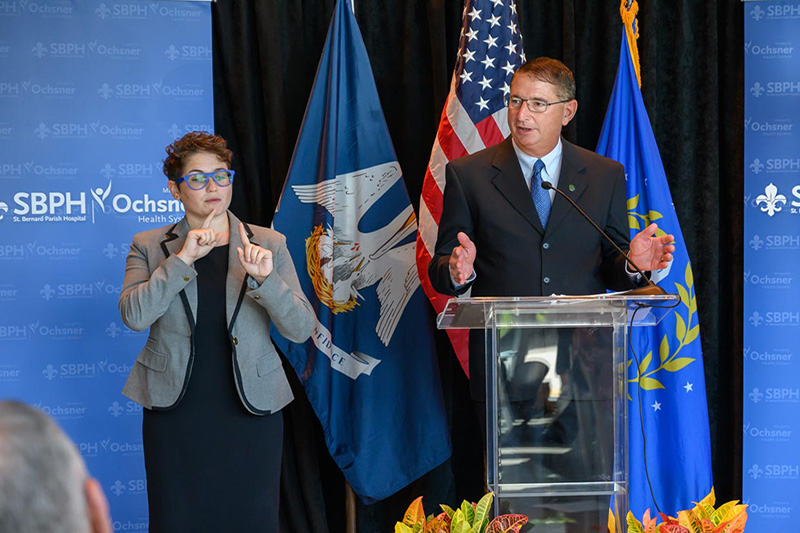 Fewer Louisianans report that they have to put off seeing a doctor or that they are unable to take their medications as prescribed thanks to Louisiana’s Medicaid expansion, according to a new Tulane University study released by Gov. John Bel Edwards and the Louisiana Department of Health.

The study found that among Louisianans in the newly-eligible population:

Under Medicaid expansion, the state extended coverage in 2016 to all adults earning up to 138% of the federal poverty level. The study sampled Medicaid patients who became eligible for coverage as a result of expansion, with enrollment occurring between July 1, 2016 and December 31, 2016 and who maintained continuous Medicaid enrollment for at least a year.

“We examined standard measures of access to care covering distance and time to access care, utilization of a variety of health services that reflect access to primary care and the level of provider participation,” said Mark Diana, PhD, chair of the Department of Health Policy and Management at Tulane University School of Public Health and Tropical Medicine.“We found improvement in all aspects of access to care for beneficiaries of Medicaid Expansion, which is consistent with the findings from other states that have also expanded Medicaid.”

The distance traveled when seeking care declined by between one and four miles, on average, after Medicaid expansion, according to the study. The number of providers who treated Medicaid patients increased from 9,730 providers pre-expansion to 11,035 providers post-expansion.

“Medicaid expansion is saving lives, creating jobs throughout the state, saving money and building a foundation for a healthier Louisiana,” said Gov. Edwards. “Additionally, while other states have seen rural hospitals close, zero have closed in Louisiana because of our wise choice to expand Medicaid.”

Dr. Rebekah Gee, secretary of the Louisiana Department of Health, said since the expansion hundreds of thousands of Louisianans now have access to life-saving healthcare.

“More people can afford their medications and are seeing a regular doctor rather than making costly visits to the emergency room. Not only does this improve health outcomes for our most vulnerable citizens, it reduces costs and improves value in our state’s healthcare system,” Gee said. 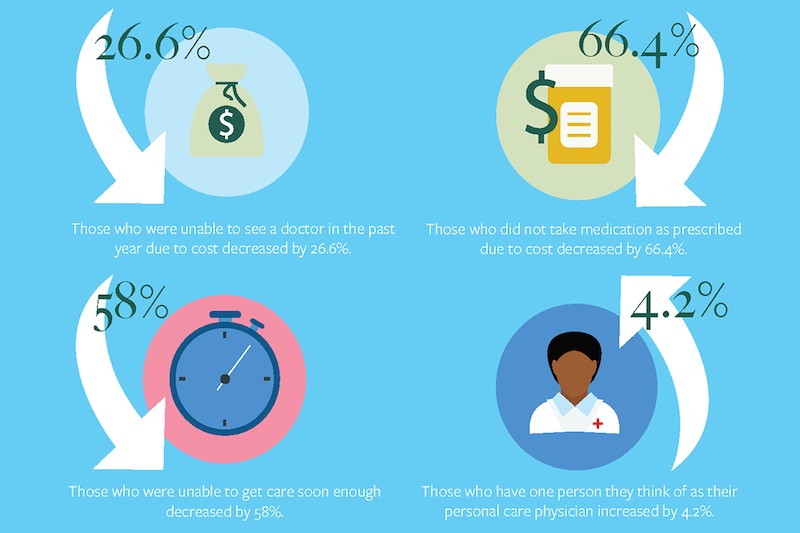