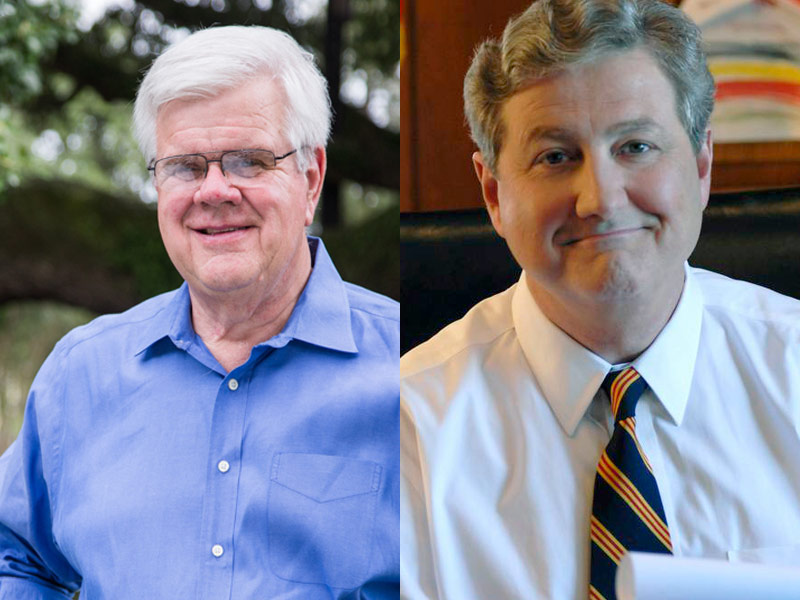 ° When the respondent’s vote in the Senate primary is considered, both Kennedy and Campbell retain the support of well over 90 percent of their primary voters. Among those who voted for other major candidates, only Caroline Fayard voters indicate a preference for Campbell; previous supporters of U.S. Rep Charles Boustany, U.S. Rep. John Fleming, and Rob Maness now indicate a preference for Kennedy.

The survey had 960 respondents. Given the online administration of the survey, the respondents were chosen in a non-probability sample and therefore one cannot calculate a margin of error. Cases were weighted to reflect the Louisiana population 18 and above based on the 2015 American Community Survey.

The full survey report is available here and those seeking additional information about the survey can contact Brian Brox at bbrox@tulane.edu.