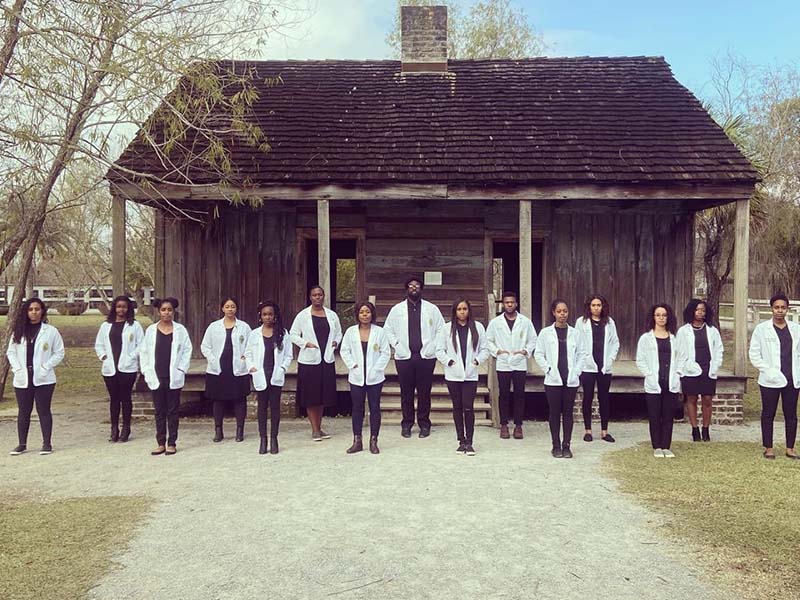 In late 2019, this photo of Tulane School of Medicine students went viral. After their social media moment, the students formed a nonprofit that is providing support to students and residents of color in medical fields, and gifting the photo to elementary and high school classrooms. (Photo provided by The 15 White Coats)

What started out as a student field trip to a Louisiana plantation has turned into a support system and a philanthropic endeavor.

In 2019 a group of African American medical students from Tulane visited Whitney Plantation in Edgard, Louisiana, where they posed for a photo that eventually went viral. But their social media moment was transformed into something bigger than just a memorable photo.

The School of Medicine students formed The 15 White Coats, an official nonprofit organization dedicated to supporting students of color in medical fields. The group now sells framed, signed copies of the photos taken at Whitney Plantation and gifts posters of the photo to display in elementary and high school classrooms in New Orleans and beyond. Their fundraising efforts and merchandise sales helped them raise over $30,000 last year.

In 2021 the group also donated $3,000 to Whitney Plantation to help with repairs and payroll after Hurricane Ida.

According to fourth-year medical student Rachel Turner, scholarship development and social media manager for The 15 White Coats, the funds contribute to scholarships toward incidental fees such as MCAT and STEP 1 study prep and residency application fees, as well as individual support like a one-year subscription to the CALM phone app, which was provided to some medical students and even some physicians.

“With racial hate at an all-time high, we know unity and resilience are why we are able to overcome the vices,” Turner said.

And that’s not counting the cost of taking the MCAT entrance exam and the associated preparation courses and materials.

These expenses may deter students from underrepresented minorities; according to the AAMC, the number of Black or African American medical school applicants has been stagnant for a while. The 15 White Coats hope to eliminate some of the financial obstacles that underrepresented students face.

Although some of the founders of the group are graduating this spring, their efforts will be continued as residents.

This year their plans include raising at least $50,000 with their new “Resilience is in our DNA,” T-shirt; establishing their first virtual Black doctors lecture series; placing at least 1,000 posters in classrooms; and publishing a children’s book and 15 White Coats puzzle.

To read more about The 15 White Coats, click here. 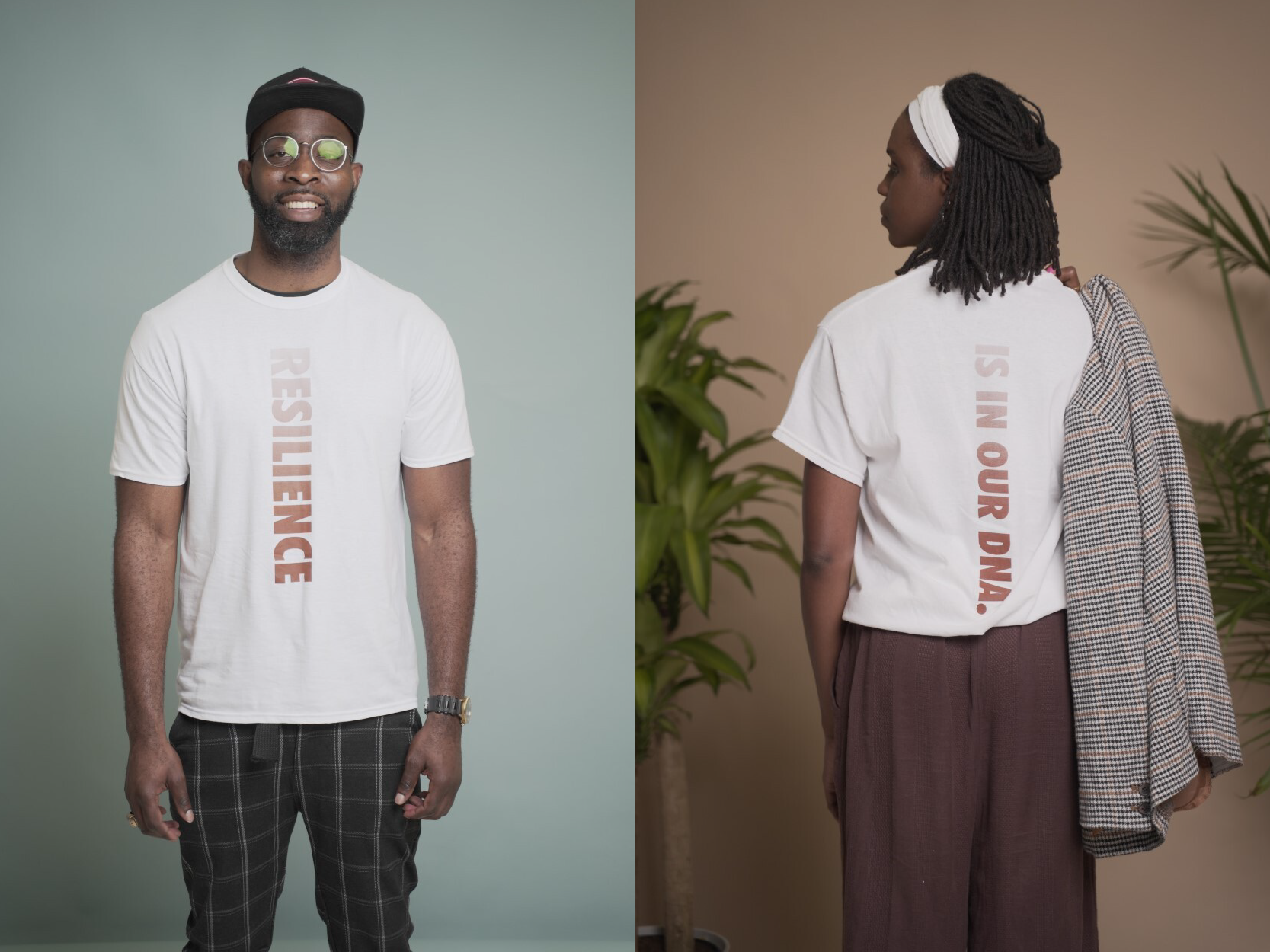