Four Tulane University faculty members received university-wide teaching awards at the end of the Spring 2020 semester — two Suzanne and Stephen Weiss Presidential Fellows Awards for Undergraduate Teaching, which recognize excellence in undergraduate teaching, student advising, and instructional improvement and development; and two President’s Awards for Excellence in Graduate and Professional Teaching, given to faculty members who have a sustained and compelling record of excellence in teaching and learning and an ongoing commitment to educational excellence. (Photos by Paula Burch-Celentano.) 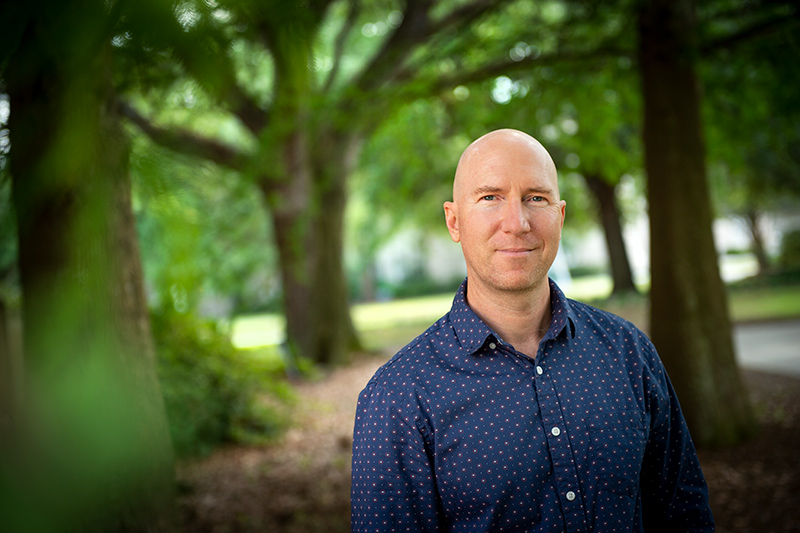 WEISS FELLOWS AWARD Jeffrey Agnew, a senior professor of practice in the School of Science and Engineering, possesses a classroom charisma that makes his Earth and Environmental Sciences students eager to learn. “Dr. Agnew cultivates a classroom atmosphere that supports inquisitiveness — no matter the situation, he treats all students with respect,” wrote one student. The Teaching Awards committee noted, “It is striking that his intentions and philosophies of teaching were in many cases directly reflected back in what the students said they experience in the classes” — a testament to his dedication to student success. Another student added, “I cannot rave about Professor Agnew enough.” 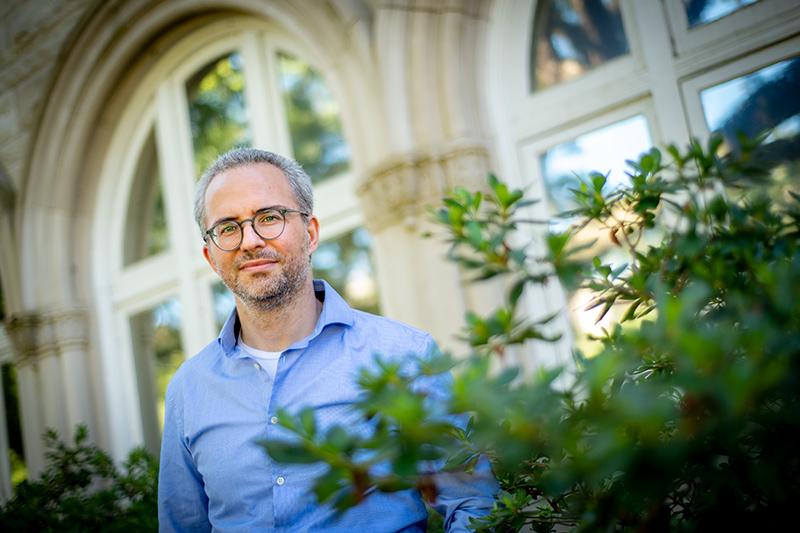 WEISS FELLOWS AWARD Yigit Akin, associate professor in the School of Liberal Arts, makes the classroom experience a thoughtful and collaborative one. The committee noted the enthusiasm that marked Akin’s nominations. Read one supporting letter, “In observing Dr. Akin’s teaching style, I learned what it means not just to be professional, but to be compassionate, judicious and industrious.” His students in the Department of History agree. “He has a skillful way of leading discussions and asking the tough questions that challenge us to think about the themes of the course in the context of history and even contemporary events,” one wrote. 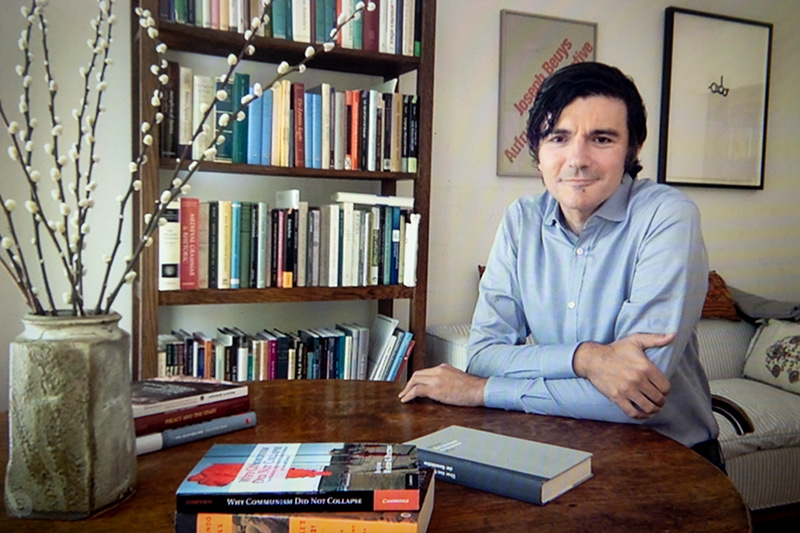 PRESIDENT’S AWARD FOR EXCELLENCE IN GRADUATE AND PROFESSIONAL TEACHING Martin Dimitrov, a professor of political science in the School of Liberal Arts, believes that students’ critical thinking skills come from opportunities to write and conduct research. Students appreciate his approach. “I do not think I have had a more engaging and competent professor in all of my experiences here at Tulane. He possesses a vast and thorough knowledge of the subject matter,” read one course evaluation. The writer of a supporting letter noted, “He is an incredible professor with an ability to engage students on the most varied topics, [and] he takes interest in graduate students’ progress beyond his formal role.” 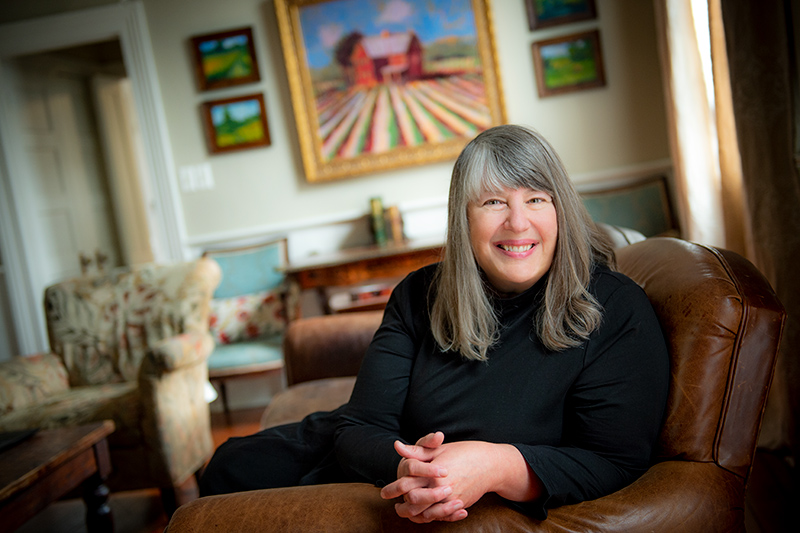 PRESIDENT’S AWARD FOR EXCELLENCE IN GRADUATE AND PROFESSIONAL TEACHING Amy Gajda, Class of 1937 Professor of Law at Tulane Law School, tries to develop talent in students, often before they are able to see it themselves. One student wrote, “Professor Gajda is a once-in-a-lifetime kind of educator. She has been one of the most impactful mentors I have ever had and I can’t imagine my law school career without her.” While the writer of a supporting letter observed, “She is a role model for all those that meet her. She is selfless. She is the reason why I love the law,” another fan praised her as “the Beyonce of Tulane Law.”