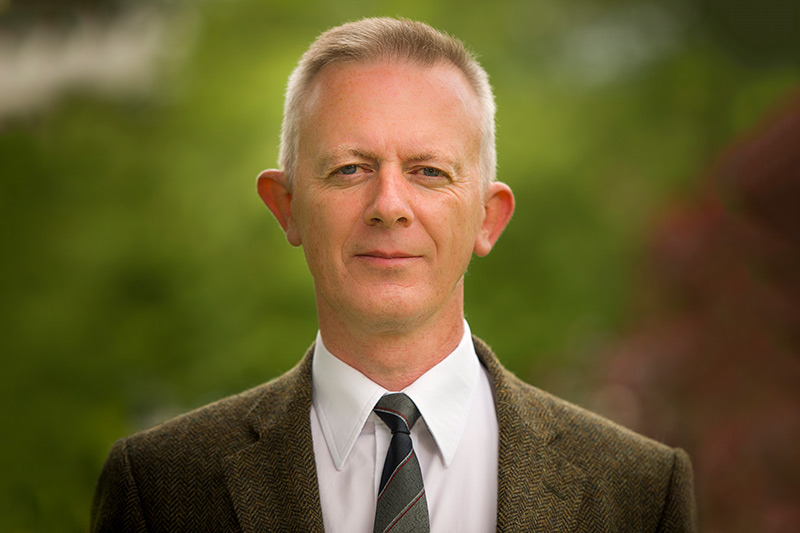 Ray Douglas is the author of an acclaimed memoir titled "On Being Raped," which reflects on his experience with assault as a teenager at the hands of his parish priest. (Photo from Newcomb College Institute)

Once a taboo subject, sexual assault has become a topic of conversation and public policy debate from college campuses to Capitol Hill. Yet often, the stories of male victims remain untold.  A 2010 Centers for Disease Control and Prevention study found that between 1 and 2 percent of men had been the victim of a rape, but experts say that because of underreporting the real number could be much higher.

In an effort to bring these stories to light, Newcomb College Institute (NCI) is hosting Professor Ray Douglas, author of last year’s acclaimed On Being Raped, his memoir reflecting on his own assault as a teenager by his parish priest.  The book recounts this painful event and his later attempts to seek help to lay bare the physical and psychological trauma of a crime we still do not openly discuss — the rape of adult men by men.

“Douglas has deployed his keen scholarly acumen to understand and interrogate his own experience,” said Kenney. “He is more than a profoundly gifted memoirist, he is one of the leading theorists working to explore sexual assault. From the vantage point of erasure and miscategorization, Douglas forces us to rethink what we think we know.”

Douglas, a noted World War II historian, will give two public lectures on Monday, Oct. 9. At 3 p.m. in room 202 in the Lavin-Bernick Center, he will discuss his recent research on the rape of men during war. Later that evening, he’ll cover the topic of “What We Get Wrong About Male Rape” at 7 p.m. in the Caroline Richardson Building’s Anna Many Lounge.