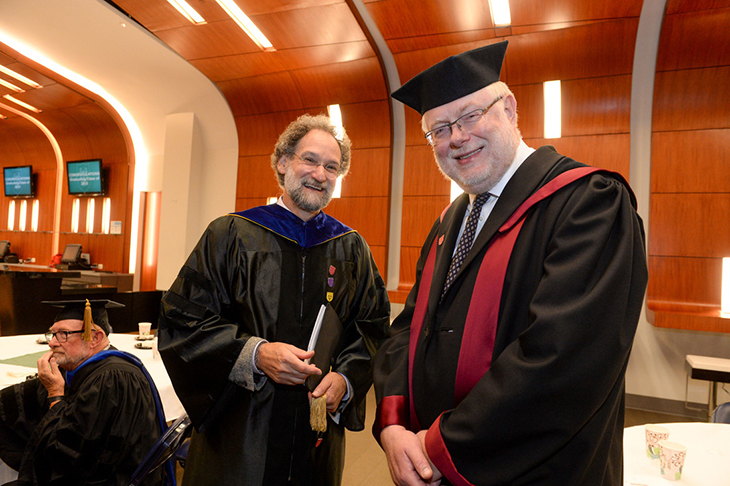 Dr. Pierre Buekens, dean of the Tulane University School of Public Health and Tropical Medicine, was named chair of the Consortium of Universities for Global Health (CUGH) at the organization’s seventh annual meeting in April.

“I am honored to lead CUGH over what I know will be an exciting period of continued growth for the organization,” Buekens said. He will hold the post for two years.

Buekens has been actively involved in CUGH since its founding in 2008. The consortium was formed to build collaborations between universities and other sectors to address global health challenges; part of its mission is “making the university a transforming force in global health through research, education and service.” More than 130 academic and other institutions hold memberships in the organization.

“I am honored to lead CUGH over what I know will be an exciting period of continued growth for the organization.”

“My goal as a chair is to increase the role of non-U.S. members in CUGH, which is a consortium of universities from around the world,” he added. At the April meeting, more than 1,800 attendees came from at least 62 countries. Notably, the attendees included professionals, educators and students from fields as varied as engineering, business, law, policy, natural sciences, nursing, public health, medicine, veterinary medicine and environmental studies. The consortium’s next conference will be co-hosted by Makerere University in Kampala, Uganda.

Buekens is the W.H. Watkins professor in the Department of Epidemiology and is in his third five-year term as dean of the School of Public Health. He served as the chair of the Global Health Committee of the Association of Schools of Public Health from 2004 to 2011.