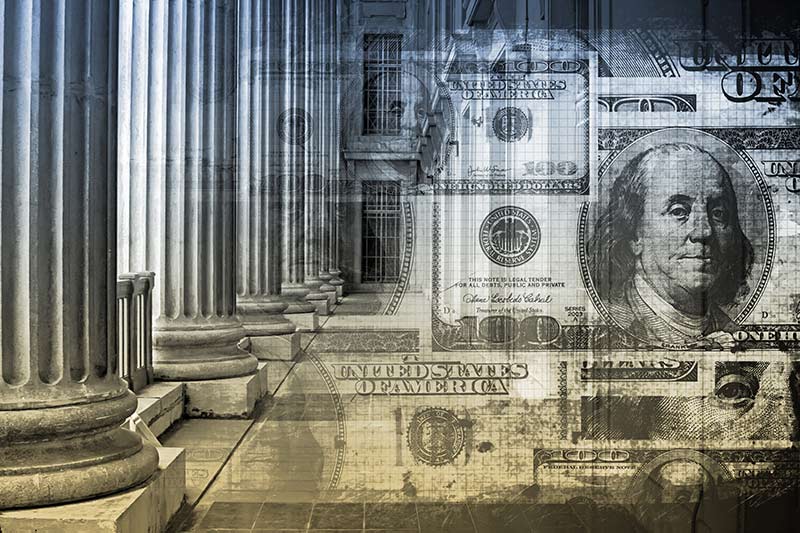 When they weren’t in class, chances are Tulane University economics professors Steven Sheffrin and James Alm were working on ways to establish a long-term stable foundation for Louisiana’s finances.

As members of the Task Force on Structural Changes in Budget and Tax Policy, they played an integral role in coming up with recommendations on everything from sales tax and individual income tax to corporate income tax and property tax.

The 13-member group also focused on the state budget, recommending ways to improve revenue forecasting for programs such as Medicaid, TOPS and the Minimum Foundation Program, and to continue reviewing state contracts to identify opportunities for consolidation, renegotiation or elimination.

“We worked hard to reach a consensus on as many issues as possible. Through our nearly 30 public meetings, we learned from the public and each other.”

The task force, created by the Legislature in March 2016, released its final recommendations Nov. 2. Its goal was to create a tax structure that generates sufficient revenues to fund legitimate and necessary government expenses while being fair, simple and competitive with other states and stable over the short and long term.

“The task force largely avoided ideological battles and focused on how we could achieve a tax system that met our revenue needs, was sustainable for the long run and was efficient and competitive,” said Sheffrin, director of the Murphy Institute at Tulane.

“We worked hard to reach a consensus on as many issues as possible. Through our nearly 30 public meetings, we learned from the public and each other,” he said. “Although I was initially skeptical of ‘another task force,’ by the end of the process, I believe we have set the agenda for the 2017 legislative session.”

Sheffrin said the task force recommended reform in all areas of the tax code along with institutional reforms for sales tax administration for state and local governments and important changes in the role of local governments in property taxation.

The full set of recommendations is available at www.revenue.louisiana.gov/taskforce.