Elves, dwarves and hobbits among us — linguistic anthropologist explores the languages of Middle-earth 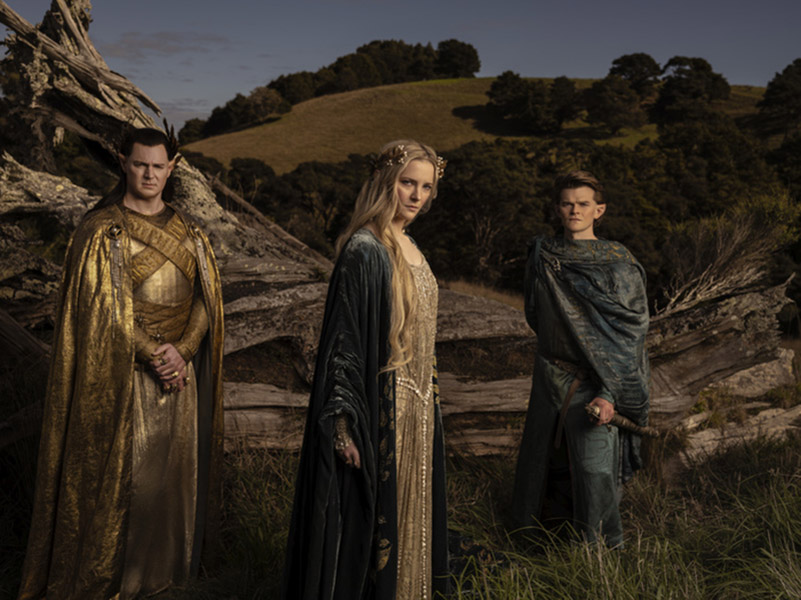 Several of the key Elvish characters from the soon-to-be released Amazon series, The Rings of Power, prequel to J.R.R. Tolkien’s The Lord of the Rings, include (from left to right): Gil-galad (‘Starlight’), the High King of the Elves of Lindon; Galadriel (‘Maiden crowned in Radiance’), princess of the Noldorin elves and the main protagonist of the series; Elrond (‘Vault of Stars’), Gil-galad's herald and Galadriel's future son-in-law. (Photo by Ben Rothstein/Prime Video)

As Amazon prepares to transport viewers back to Middle-earth in its hotly anticipated Lord of the Rings: The Rings of Power series, a prequel to J.R.R. Tolkien’s epic novel, Tulane students are getting a lesson in the origins of the mythical invented languages of elves, dwarves and hobbits.

Linguist Marc Zender, associate professor in the Department of Anthropology, provides a fascinating look into the deeply linguistic and anthropological nature of Tolkien’s writing in the Tulane Interdisciplinary Experience Seminar (TIDES) course, Tolkien as Translator: Language, Culture and Society in Middle-earth.

Tolkien was an Oxford professor of Anglo-Saxon language, history and literature and created anywhere from 15 to 20 languages for his master work, including a detailed Elvish proto language, several distinct Elvish languages, Dwarvish, The Black Speech, and The Common Speech, among others. Zender’s class is an appealing way to introduce students to the concepts of historical linguistics, including how and why languages are related.

In the prologue and the appendices to The Lord of the Rings, Tolkien claimed to be translating ancient documents that are thousands of years old. Zender guides his students to approach the novel from the perspective of this fictional “frame” as a means to examine the nature of Tolkien’s languages, which are inspired by numerous real-world languages, exploring the patterns of cultural and linguistic relationships reflected in them.

“We study this from different angles. What do translators have to do when they translate a word from one language to another? And of course, we realize there's more than just translating the languages word for word, there's ideas and concepts that are specific to certain cultures. And so how do you go about translating those?” said Zender.

He began teaching the class at Harvard in 2008, to large classrooms of students, using breakout sessions with graduate student assistants. The hands-on approach of the breakaways, which involved students reading chapters of the novel as well as scholarly articles by Tolkien experts, followed by class discussion, became the format for the more intimate seminar course that Zender began teaching at Tulane in 2014. The class also features at least two guest lecturers: a Tolkien scholar (who highlights recent and ongoing work in Tolkien studies), and an anthropologist (who exposes students to relevant subdisciplines of anthropology).

Students often come to the class because they have read Tolkien, or have watched the movies based on his work, or because they are already interested in invented languages and worlds.

“The Lord of the Rings was not something that was written for media consumption over a very brief span. Tolkien was himself an expert in language, linguistics and culture and spent almost 20 years of his life writing it. … We spend a fair bit of time talking about just how remarkably complex his invented languages are,” explained Zender.

He hopes to instill a sense of wonder and curiosity in his students — the kind of inspiration that started him on his own academic journey.

“For me, working in linguistics and anthropology, studying ancient civilizations through their writing systems, that all began with reading The Lord of the Rings when I was a kid. Tolkien introduced me to runes, which made me follow up and learn about real-world runes. His whole fiction of The Lord of the Rings being a real translated ancient document from all these languages and the way he handled that, this fascinated me and made me want to learn more,” said Zender.

Zender is hopeful that the new Amazon series will lure people to read Tolkien and become interested in language. However, Zender’s class is not just for Tolkien fans; the intricacy of Tolkien’s literary and linguistic inventions, the rich interplay of language and culture throughout his works, and his celebration of linguistic and cultural diversity in opposition to fascism and tyranny, are captivating and instructive to students of all backgrounds and interests. 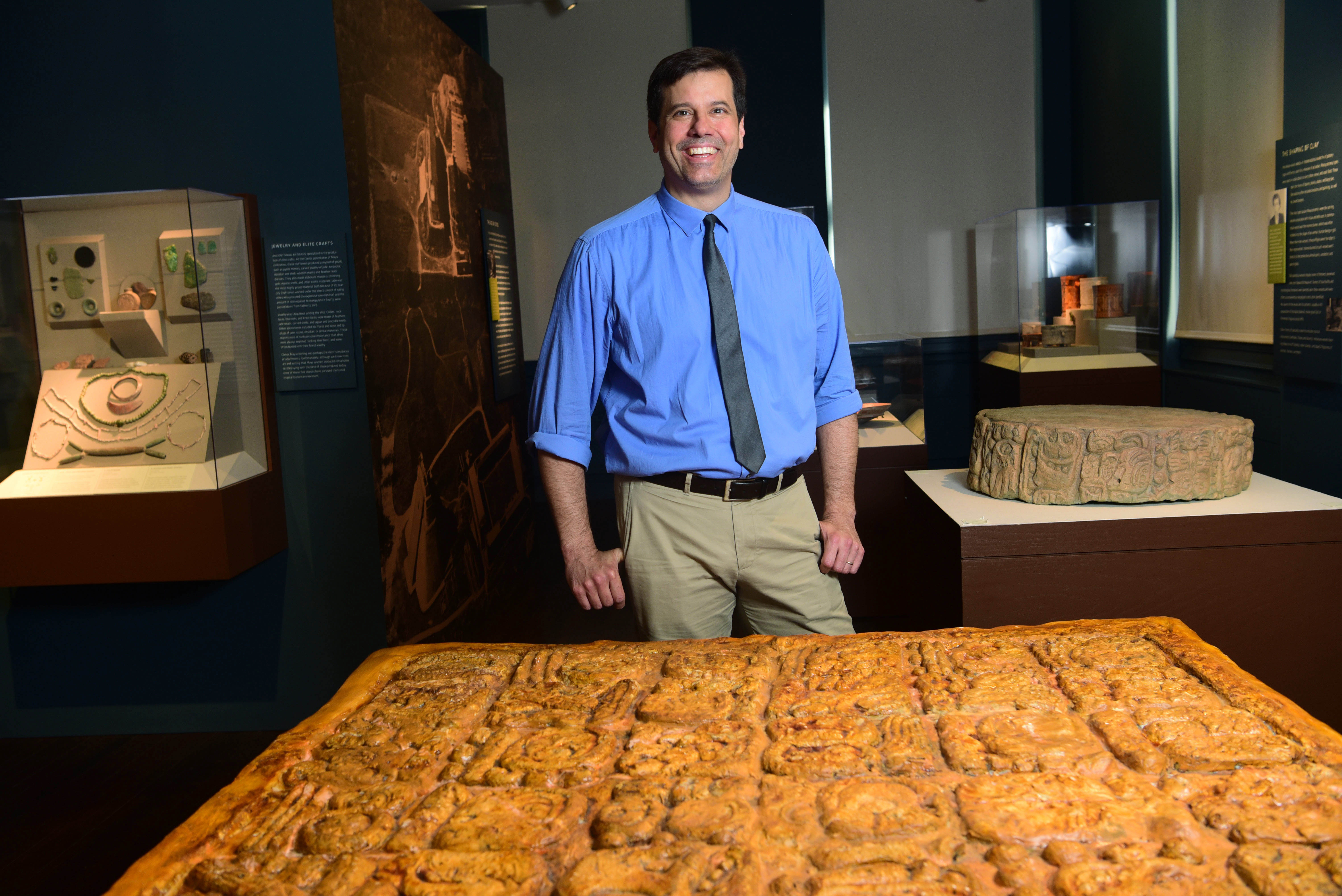