A Katrina story that is over a century old 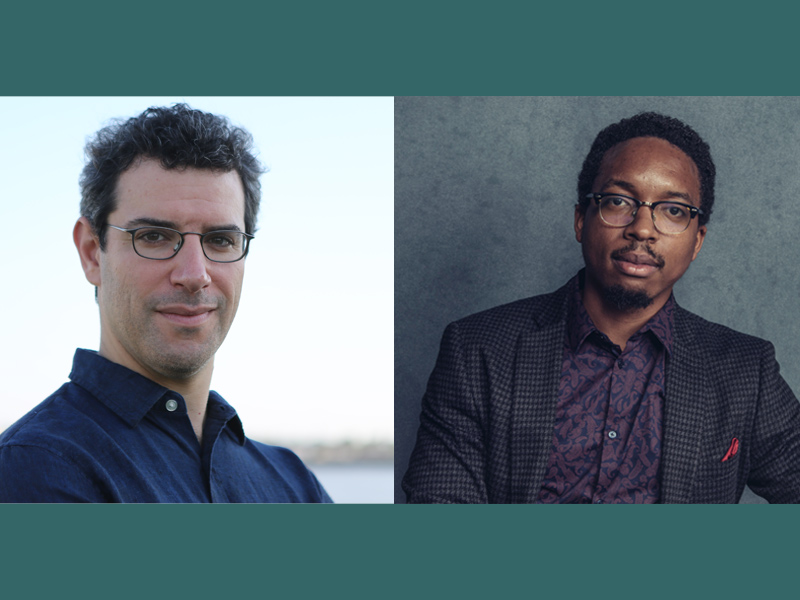 In commemoration of the 15th anniversary of Hurricane Katrina, the New Orleans Center for the Gulf South will present a discussion of Katrina: A History, 1915-2015 with Tulane historian and author Andy Horowitz and The Atlantic senior editor and Floodlines reporter Vann R. Newkirk II on Wednesday, Aug. 26, at 6 p.m. CT via Zoom. This event, open to the Tulane community and the public, features Horowitz’s invaluable faculty research and also complements the Newcomb-Tulane College Reading Project’s 2020 choice of Sarah M. Broom’s The Yellow House. To register for the event, click here.

“Usually we imagine disasters as exceptions. We describe them as external attacks, historical acts of God, blows from without. That is why accounts of Katrina begin when the levees broke and conclude not long after. But these stories offer a denuded sense of what happened, why, or what might have prevented the catastrophe. Somebody had to build the levees before they could break,” describes Horowitz in his newly released book, Katrina: A History, 1915-2015.

The book inspects the storm through the scope of history, synthesizing extensive research on governmental decisions based on racism, greed and corruption. In this definitive history, nothing surrounding the storm is sacred; the Army Corps of Engineers, flood insurance, urban planning, and our charter school system are implicated as part of a longer trajectory that led to the phenomenon bundled as “Katrina,” and the larger history of 20th and 21st century disaster.

“Andy Horowitz’s argument that ‘urban history ought to be understood at the scale of environmental history,’ is crucial today,” said Rebecca Snedeker, Clark Executive Director of the New Orleans Center for the Gulf South. “He winds back to the hurricane of 1915 and the engineering and urban development it spurred, early 20th century oil exploration and coastal drilling, and mid-late 20th century policies that disenfranchised African Americans and incentivized white people to move to new suburbs on floodplains, and goes on to show what these human choices produced: the levee failure and flooding that impacted New Orleanians across racial lines, the loss of life that was overwhelmingly African American, and a recalcification of capitalist power structures that continues to this day.”

Interlocutor Vann Newkirk II also recently completed a long-form non-fiction project about Katrina, the eight-part podcast documentary Floodlines. Describing the series, Newkirk said, “I believe this is a long work of accountability journalism. We look at the ways people, systems failed. We’re reaching towards something I believe that’s a little bit more visceral: What are the patterns behind why things go wrong, why things happen, why things happen to certain people?”

“Floodlines reflects Vann Newkirk’s brilliance as a writer and thinker, and I am thrilled to get to talk with him about how Katrina looks from the vantage point of 15 years after the flood. In my book, I argue that New Orleans’ history is America’s history, and that Katrina represents America’s possible future. Making sense of Katrina’s causes and consequences has never felt more necessary than it does today, in the midst of another catastrophe defined by racism and federal failure,” Horowitz said.

In Katrina and Floodlines, Horowitz and Newkirk dissect and sift primary source research and personal accounts with acuity aligned with the tensions of our times: international pandemic and national racial reckoning. They remind readers and listeners that disasters are not necessarily unexpected and spontaneous. Disaster is what happens when money, racism, and environmental control take precedence over human life.

The virtual discussion is hosted by New Orleans Center for the Gulf South. For more information, please contact gulfsouth@tulane.edu.