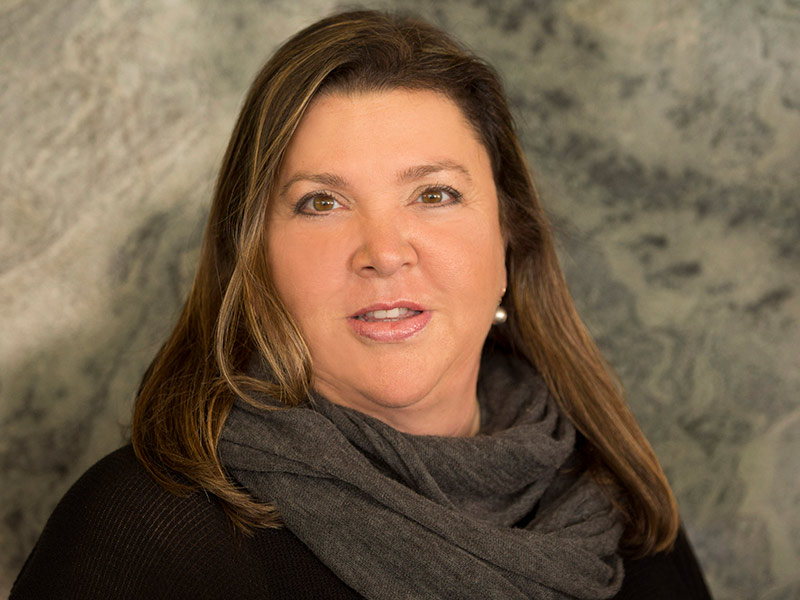 As the founding member of the locally revered Krewe of Muses, accomplished commercial real estate attorney Staci Rosenberg helped chart a new course for women who wanted to be part of Carnival tradition. Selected as the winner of Tulane Hillel’s third annual Big Pastrami Award, Rosenberg will be honored for her efforts at the Schmancy gala taking place on Thursday (Nov. 10) at 6:30 p.m. in the Jill H. and Avram A. Glazer Family Club at Tulane's Yulman Stadium.

“I fell in love with New Orleans at Tulane.”

— Staci Rosenberg, founder of the Krewe of Muses

The award recognizes local leaders who have made an extraordinary impact upon the New Orleans community.

“I do feel very honored and surprised,” said Rosenberg.

Originally from a small town outside of Pittsburgh, Rosenberg came to New Orleans to attend Tulane University, where she received her bachelor of arts, juris doctor and master of business administration degrees.

“I was a perpetual student. I fell in love with New Orleans at Tulane,” she said.

Specializing in the areas of acquisition, leasing, title work, land use and zoning, she went on to form law firm Rosenberg & Clark LLC with Tina Clark.

In 2000, she made her mark on Mardi Gras by creating the Krewe of Muses.

“I was interested in being in a Mardi Gras parade, but I couldn’t pick one. There just weren’t a lot of opportunities for women,” said Rosenberg.

Aiming for a night parade with exclusively female riders, she helped the budding organization hold an open, public membership process in order to welcome women from both racially and socioeconomically diverse backgrounds.

Tickets to Schmancy are available online.