New speaker series to address the importance of equity 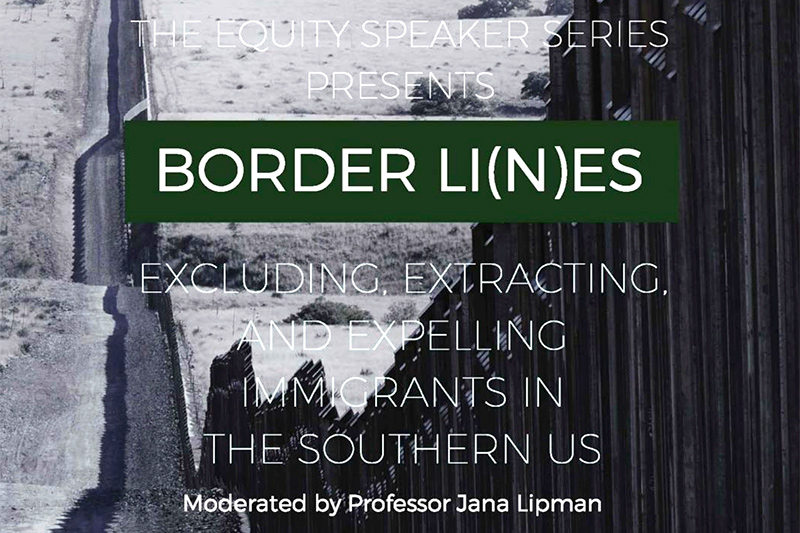 On Sept. 25 at 7 p.m., the Center for Academic Equity (CAE) will hold its first Equity Speaker Panel in Freeman Auditorium on the uptown campus.

The panel will focus on the national, regional and local issues associated with immigration on the southern border, and four specialists, with varying backgrounds in activism, will share the ways in which students can become involved in this political conversation.

Through this series, the CAE intends to provide students the resources and professional connections they need to support their own activist projects and make their voices heard on and off campus.

“It’s important to understand what equity is,” said Rebecca Mark, CAE director. “Equity is not equal. Equity means that everybody has a chance.”

Panelists include Josiah Heyman, director of the Center for Inter-American and Border Studies; Ronald Martinez, New Orleans immigrant activist and spokesperson for the Congress of Day Laborers; Hiroko Kusuda, clinical professor and director of immigration law at the Smith Law Clinic and Center for Social Justice at Loyola University; and Laila Hlass, clinical professor of law at Tulane Law School and the Stone Center for Latin American Studies.

The debut of this event marks the beginning of a new speaker series from the CAE, which will focus on creating an academic space for students to discuss political issues.

CAE graduate assistant Ericka Sanchez said the series will teach students how to become engaged in the political climate and how to become effective advocates in their communities.