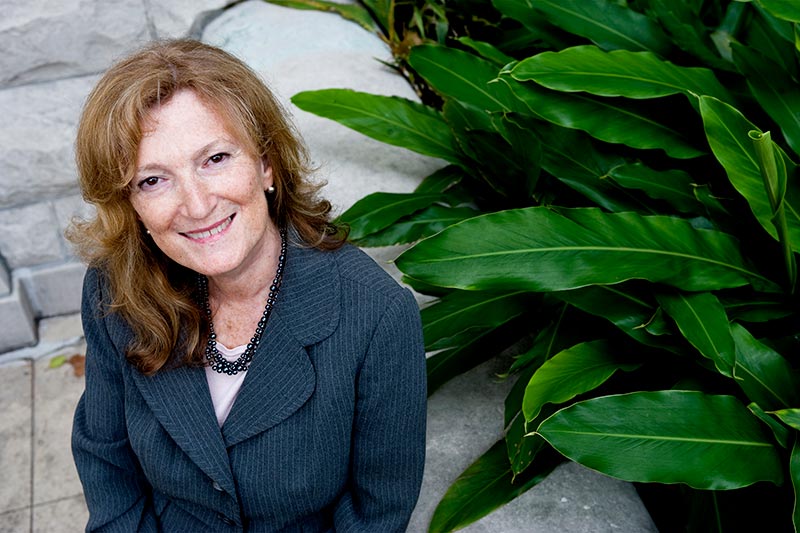 Nora Lustig is the Samuel Z. Stone Professor of Latin American Economics in the School of Liberal Arts at Tulane University. (Photo by Paula Burch-Celentano)

Nora Lustig, the Samuel Z. Stone Professor of Latin American Economics in the School of Liberal Arts at Tulane University, has received the 2016 Lawrence M. v. D. Schloss Prize for Excellence in Research.

The prize is awarded to professors or students who show outstanding work in the Department of Economics. This year the department’s selection committee voted unanimously for Lustig.

“The Schloss Prize is allowing me to spend time in Argentina to complete a study on fiscal policy and income redistribution, and will allow me to spend time in the Paris School of Economics next spring to work with professor Francois Bourguignon, one of the leading scholars on inequality research worldwide,” she said.

Lustig is also the director of the Commitment to Equity Institute (CEQI) at Tulane and is part of the team developing a handbook for policymakers, economists and others explaining CEQI’s “theory and practical methods … for determining the impact of fiscal policy on inequality and poverty.”

That project is supported by the Bill & Melinda Gates Foundation and will be published by the Brookings Institution.

“The Commitment to Equity project creates unique opportunities for students both in and outside the classroom. In particular, students gain hands-on training in analyzing the policies to address poverty and inequity with the most modern techniques available,” she added.

Her appointment as the Stone Professor of Latin American Economics extends to the Roger Thayer Stone Center for Latin American Studies as well as the Center for Inter-American Policy and Research. Over the last year Lustig has published more than two dozen articles and book chapters dealing with poverty, inequality and fiscal policy in Latin America.

The Schloss Prize is supported by and named after alternative investment manager and Tulane alumnus Lawrence Schloss, who graduated with an economics degree in 1976 and is now a member of the Board of Tulane.