President’s Teaching Awards go to professors of law and math

Two President’s Awards for Graduate and Professional Teaching will be bestowed during Commencement 2017. The recipients are Janet C. Hoeffel, Catherine D. Pierson Professor of Law at Tulane University Law School, and Victor Moll, professor of mathematics in the School of Science and Engineering. (Photos by Paula Burch-Celentano) 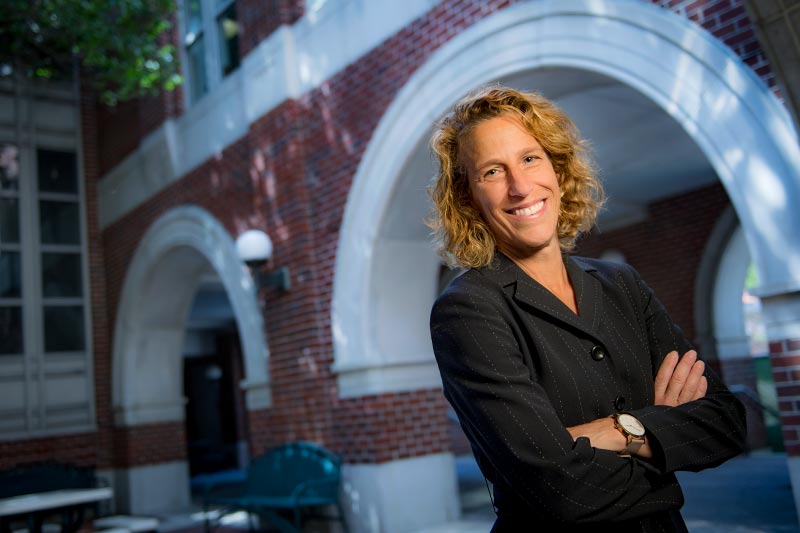 After a career as a public defender, Janet C. Hoeffel joined the law school faculty in 1999. She received the Felix Frankfurter Award for Distinguished Teaching, the law school’s most prestigious teaching honor, from the Class of 2005. She served as vice dean of the law school from 2009–2012. Several students write that Hoeffel inspired them to become public defenders. 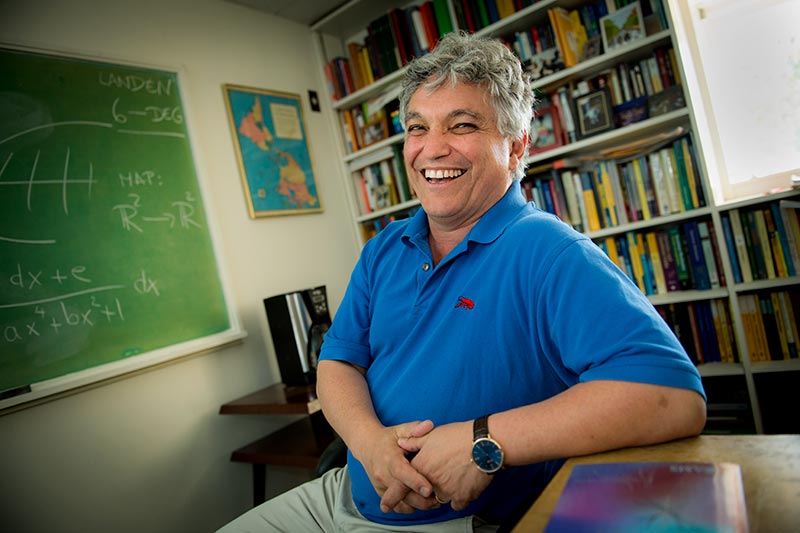 Victor Moll is dedicated to the preparation of stronger mathematicians. To that end, he created six new graduate courses to introduce students to new topics outside of traditional math studies. He is known to employ a teaching philosophy that benefits students and professors alike. Even alumni gain from his mentoring. A colleague writes, “His dedication doesn’t end when the student finishes his/her degree; once a student of Victor, always a student of Victor.”

Double duty
Does your mortarboard measure up?
Professors to be named Weiss Fellows at Commencement 2017
Walter Isaacson joins civil rights leader Diane Nash in conversation
Ribbons in the sky