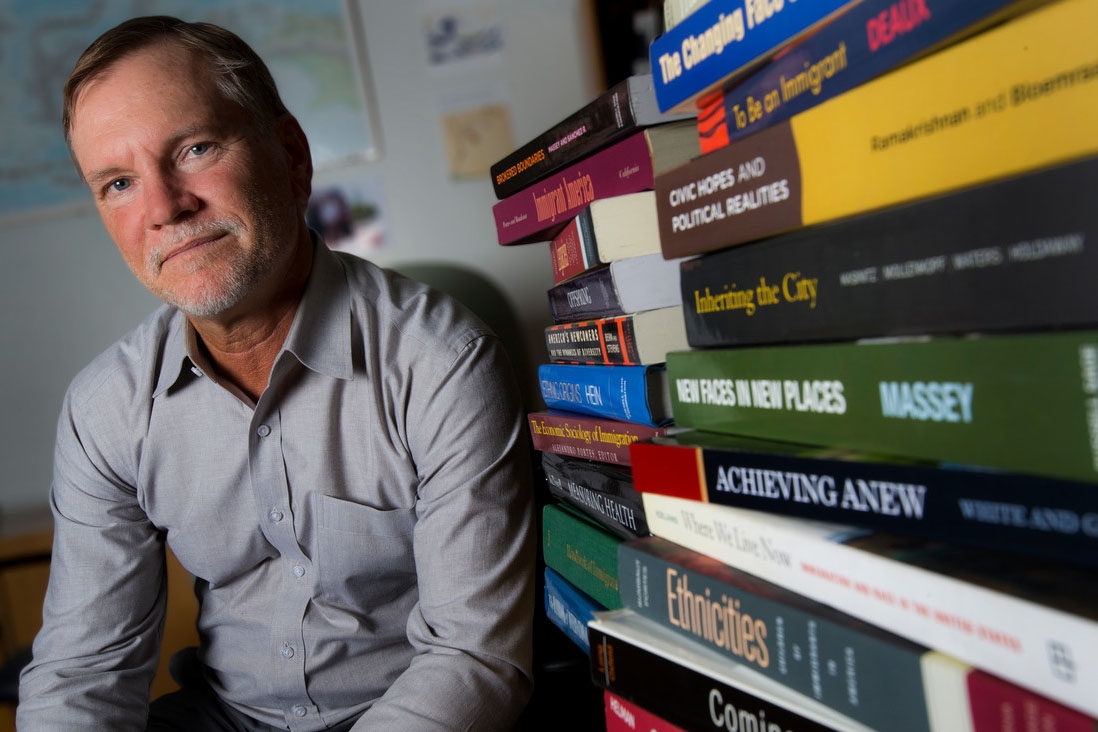 In 2015, the National Institutes of Health awarded a $6.3 million grant to a consortium led by Tulane School of Public Health and Tropical Medicine sociologist, demographer and Thomas C. Keller Professor Mark VanLandingham to support the project. VanLandingham is also the director of the Center for Studies of Displaced Populations. The group includes interdisciplinary teams from Tulane, New York, Brown and Harvard universities and the University of Michigan. More than 12 years after the storm, scientists are still learning what makes some survivors more resilient than others, and how recovery trajectories change over time.

“The study has an ambitious goal: to build a crystal ball that uses a few characteristics to predict disaster recovery in the long term,” writes reporter Kelly Servick. “The study's findings could help other communities traumatized by fires, floods, and earthquakes, by identifying people at highest risk and how best to help them.”

The article previews some of the early findings from survivor studies that comprise the project, including the discovery that, controlling for all other factors, the loss of a pet due to Katrina had long-lasting negative effects on survivors.  Now that’s a finding with clear policy implications.