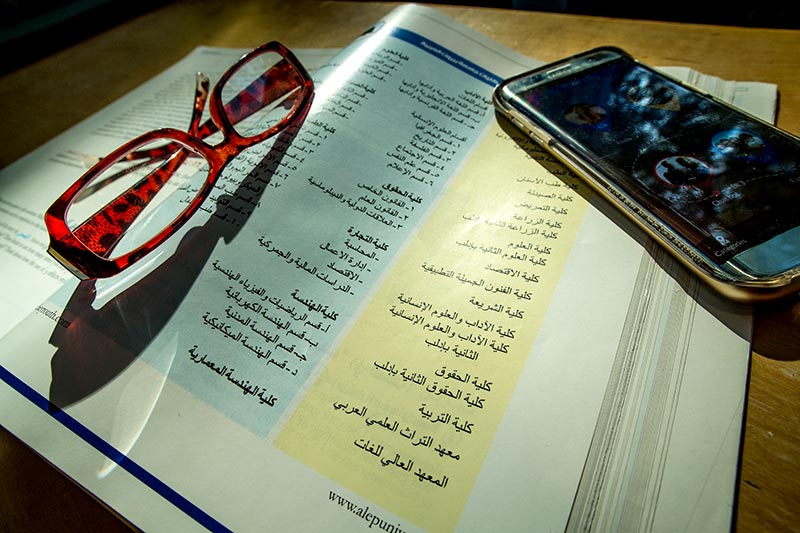 The increase in popularity of Arabic language courses at Tulane led to the start of an Arabic minor, which students can begin this spring. (Photo by Paula Burch Celentano)

The Tulane University School of Liberal Arts is expanding its Arabic program to offer a new Arabic minor centered around an interdisciplinary approach toward language study. The Arabic minor will offer language instruction with a focus on applying language skills to fields like business and diplomacy.

“Many students taking courses in Arabic at Tulane University choose to major in political science, history international relations, law, and business,” said Bouchaib Gadir, senior professor of practice at Tulane. “Learning Arabic can be seen as a gateway to a wide array of career choices, ranging from government-based positions with the military and State Department to private sector jobs with American and Arabic-owned commercial companies.”

The minor will begin in the Spring and will consist of 15 credit hours. Electives will include Business Arabic, Media Arabic, Arabic Literature, Arab Modern Culture and Arabic for International Relations and Diplomacy.

“Demand has increased for individuals who have knowledge not only in the Arabic language, but also in its culture, politics and media,” said Gadir. “With a growing global focus on commerce and politics in the Middle East, new areas of opportunity continue to expand for students studying Arabic.”

Samah Ahmed is a junior majoring in public health at Tulane University.

Tulane scholars contribute to tricentennial book
What Tulane talked about in 2016
Tulane partners with Café Reconcile
Getting patients back in the game
Tulane Eats! Apple strudel