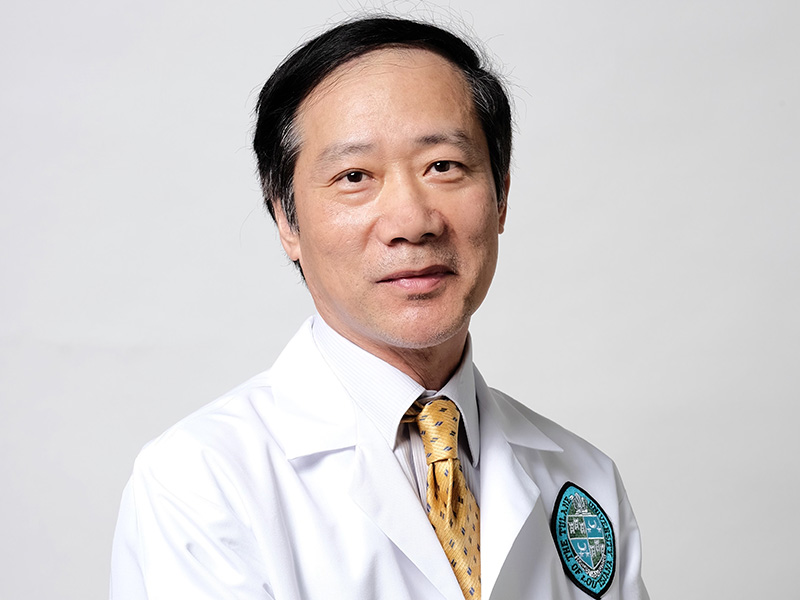 Tulane University School of Medicine announced that Xio-Ming Yin MD, PhD, FAASLD, FCAP, has been named the Chair of the Department of Pathology and Laboratory Medicine. Yin joined the university in 2020.

Yin received his medical degree from Shanghai Medical University in China and a PhD in immunology from the University of Texas Southwestern Medical Center in Dallas.

Yin’s research is focused on the molecular mechanisms of autophagy in tissue injury, cell death and the translational aspect in tissue repair, and cancer therapy. He successfully launched a genomic medicine initiative using next generation sequencing within the entire Indiana University Health System. His research projects have continuously been funded by NIH and other agencies.

Yin has contributed to more than 170 articles, reviews and book chapters with more than 36,000 citations. He has won several awards, including the Howard Temin Award from the National Cancer Institute and the Outstanding Investigator Award from the American Society for Investigative Pathology. He is a fellow of the College of American Pathologists and of the American Association for the Study of Liver Diseases.

Last year, Yin led the Department of Pathology and Laboratory Medicine at Tulane during the onset of the COVID-19 crisis. Under his leadership, the department launched a clinical test for COVID-19 with one-day processing. For their decisive efforts, the university recognized him as one of the “Heroes and Helpers” during the pandemic. The COVID-19 testing laboratory was also recognized in 2020 with Tulane’s President’s Excellence Award.