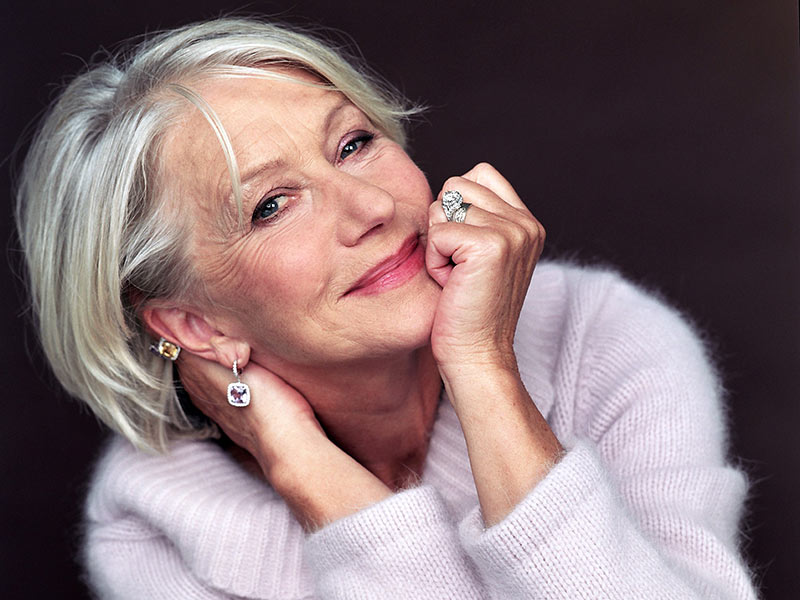 Academy Award-winning actress Helen Mirren will deliver the keynote address to graduates at Tulane University’s 2017 Commencement at 9 a.m., May 20, in the Mercedes Benz Superdome. She will also receive an honorary degree at the ceremony.

Mirren, one of the world’s most accomplished and versatile actresses, has starred in roles ranging from real-life heroine Maria Altman in “Woman in Gold” to the voice of Dean Hardscrabble in “Monsters University.”

Mirren’s breakout film came in 1980 with “The Long Good Friday.”  She won an Oscar in 2007 for her portrayal of Queen Elizabeth II in “The Queen.” Mirren also portrayed Queen Elizabeth II in the London and New York stage productions of “The Audience,” a role for which she received England’s highest theater honor, the Olivier, as well as a Tony.

“We are thrilled to have one the most-acclaimed and beloved actresses of all time share her wisdom and wit with our graduates,” Tulane University President Mike Fitts said. “We have had presidents, authors, comedians and even the Dalai Lama as commencement speakers, but never the Queen.”

In addition to her acting, Mirren is known for her generosity and commitment to helping others. Her public service commitments include the National Youth Theatre, which provides opportunities for disadvantaged youth; Barnardo’s, a UK-based children’s welfare organization that promotes foster care and adoption while fighting child poverty, sexual exploitation and domestic violence; UKHF, a charity devoted to supporting orphaned and vulnerable children in Uganda; and Artists for Peace and Justice, which supports education and health initiatives in Haiti. She also contributes to the Voluntary Responder Group, which supports emergency responders, and to ICAP Charity Day, an annual event that has raised millions for charities all over the world.

Mirren began her acting career in London in 1965, playing Cleopatra in the National Youth Theatre’s production of “Antony and Cleopatra.” Since then she has starred in nearly 40 plays, 57 films and 28 television shows. In 2003 she was appointed a Dame of the British Empire.

"I am very proud and happy to be receiving a doctorate from Tulane and look forward to giving the commencement speech. I have had a long and very passionate affair with New Orleans, and this will make my relationship official!” Mirren said.

Mirren’s television career includes roles such as DCI Jane Tennison in “Prime Suspect” which earned her an Emmy Award and the lead in “Elizabeth I” for which she received both an Emmy and Golden Globe Award.

In addition to Mirren’s address, Commencement 2017 will feature all the pageantry and New Orleans flavor for which Tulane commencements are widely known, including live jazz, herald trumpets, confetti cannons, a traditional New Orleans second-line procession and more.