Beloved professor gets gift of a lifetime from former student 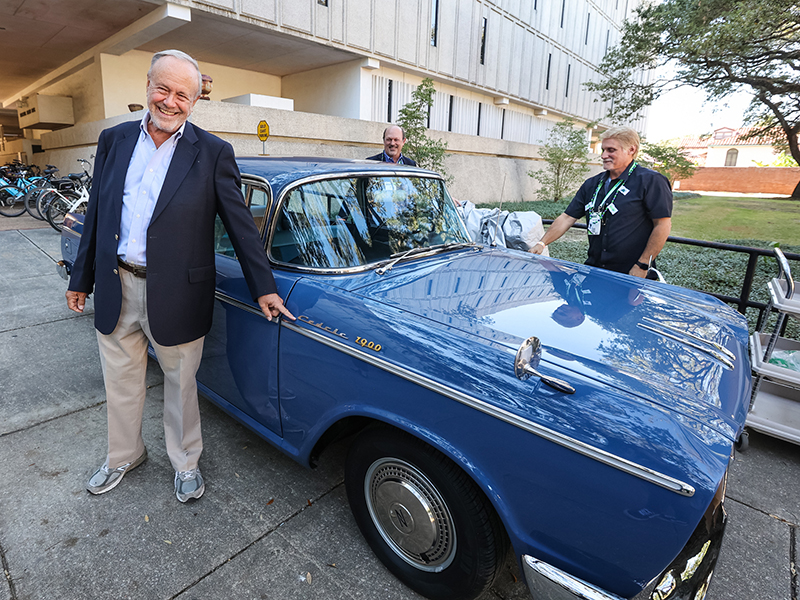 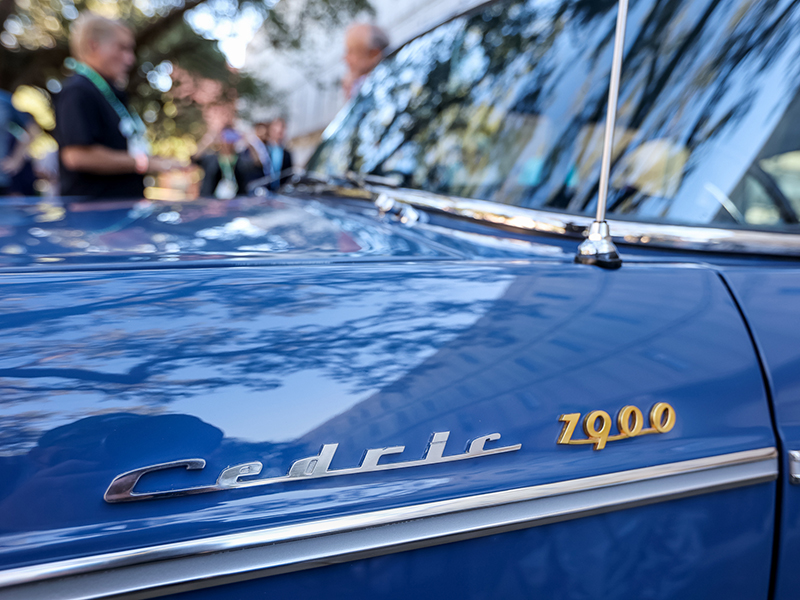 Dillard developed an interest in engineering because, while growing up, he and his father rebuilt and tinkered with motorcycles. He strongly believed in learning by using his hands — be it wrenching on old cars or experimenting in the biomedical engineering laboratories.

"Every time I sit in (the car), I’m reminded of how a professor is so privileged to be able to form lasting connections and friendships with former students like Jim Dillard.”


Over the next three decades, they did indeed stay connected.  When Walker was building Tulane’s Scot Ackerman MakerSpace, Dillard generously donated to the project, naming the mezzanine design and prototype space in Walker’s honor.   And when he heard that some students were having trouble paying for materials to build their projects in the MakerSpace, he endowed the “James E. Dillard III Get Your Hands Dirty Fund” to pay for their supplies. When Walker finally retired in 2020 after his long stint as professor, Dillard thought of a perfect gift for him.

That summer, he attended an online auction of classic cars in Indiana, and there it was – a 1964 Nissan Cedric, a rare luxury sedan that literally had Walker’s name on it.

“I did a little research and found that it was only one of three ever registered in the U.S., and only one of six registered in North America,” said Dillard, executive vice president and president of Perrigo Consumer Self-Care Americas division of Grand Rapids, Michigan. “The plan was hatched. I knew then and there that I must buy that car and restore it for Dr. Cedric Walker.”

Having been postponed several times due to the COVID-19 pandemic and Hurricane Ida, the surprise came during Homecoming Weekend 2021 outside of Stern Hall on Freret Street. Walker was already on campus to judge a collection of student projects, giving Dillard, Walker’s wife Julie and others time to park and cover the car.  To persuade Walker to come to the staging area, Anne Fuselier, director of development for the School of Science and Engineering, invented an emergency for which she needed Walker's help.

“It ended up being a delayed retirement party,” Walker said. “They dragged me to the patio under Stern. I noticed a car with a cover on it, but I didn’t think anything of it. Then Jim starts talking about the car, how he had seen it in an auction and had to buy it for me. I said, ‘What?’ I couldn’t believe it.”

Dillard, who has 20 antique cars of his own, took off the cover to reveal a shiny blue Nissan Cedric, a work of art as far as Walker was concerned.

“At first it really didn’t sink in,” Dillard said. “He was speechless. And then, wham, he got it.  He started doing what he does best – asking 1,000 questions. Fortunately, Bryan Reehoff, owner of Custom Classics, was also in attendance to walk Cedric through the entire process of the restoration.”

Walker now has two antique cars, his first a 1961 Chevy Corvair, the same one he learned to drive on at 15 years old. He said he is forever grateful to Dillard for such a generous gift, and especially for everything he has done for the Tulane School of Science and Engineering.

Now that he is retired, Walker, a self-described car guy, said he is eager to take the Cedric on the first of many joy rides.

“We’re now a four-car family,” he said, “but the Cedric will be our special occasion car.  Every time I sit in it, I’m reminded of how a professor is so privileged to be able to form lasting connections and friendships with former students like Jim Dillard.” 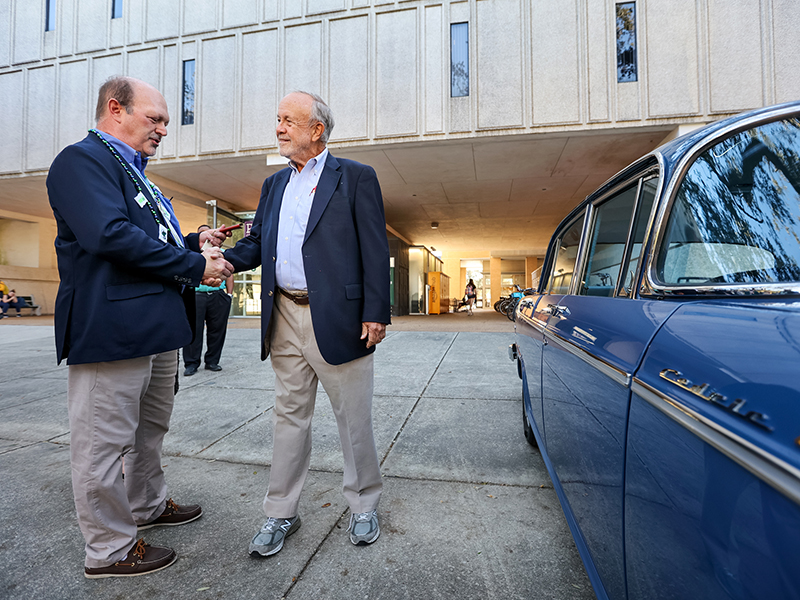