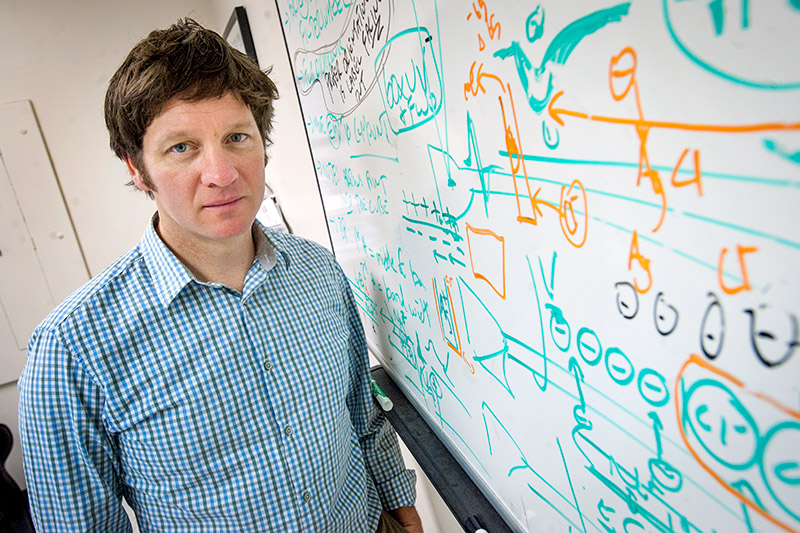 In a new study published in the journal Cell Reports, researchers associated with the Tulane Brain Institute say they have moved a step closer to improving treatment for chronic depression.

The study involves deleting a subunit of the NMDA receptor complex in a specific type of brain cell in an effort to understand exactly how drugs like ketamine provide antidepressant relief.

Ketamine, which interferes with the NMDA receptor, produces rapid antidepressant actions in treatment-resistant patients. However, because of its hallucinatory side effects, it has not been approved for treatment of depression.

“This study lays the groundwork for finding ways to pharmacologically activate this pathway in humans to treat severe depression.”

“To improve treatment for depression, it is important to identify how ketamine activates specific brain ‘circuits’ to alter behavioral states and then work on targeting those circuits,” said Benjamin Hall, a research associate professor in the Tulane Department of Cell and Molecular Biology.

Hall and graduate student Oliver H. Miller, the lead author of the paper, embarked on the study five years ago with a $1.8 million grant from the National Institute of Mental Health. Hall is now based at Roche Innovation Center in Basel, Switzerland, and Miller is at the University of California at San Francisco. Researchers at the University of Strasbourg also collaborated on the study.

In the study, researchers showed that deletion of a specific subunit of the NMDA receptor complex, called GluN2B – located in a region of the brain known as the prefrontal cortex (PFC) - enhances the connection between that part of the cortex and the thalamus to change behavior in mice.

These experiments confirm an important role for NMDA receptors and the PFC in regulating mood-related behaviors but also directly implicate information transfer from the medial dorsal thalamus to the PFC in controlling these behaviors.

“This study lays the groundwork for finding ways to pharmacologically activate this pathway in humans to treat severe depression,” Hall said.