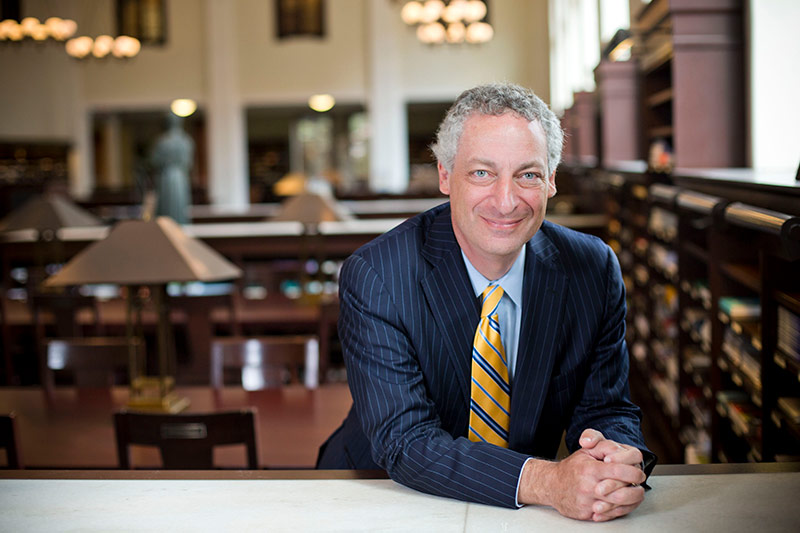 Robin Forman, a Harvard-trained mathematician who currently serves as the dean of Emory College of Arts and Sciences and the Asa Griggs Candler Professor of Mathematics at Emory University, has been named Tulane University’s new senior vice president for academic affairs and provost, effective Sept. 1. Forman replaces Michael Bernstein, who stepped down June 30 after nearly nine years in the same role.

At Emory Forman is known for his success in recruiting top faculty, promoting leading research and innovative curricula, and building scholarly and pedagogical bridges between different schools and disciplines.

Before joining Emory in 2010, Forman spent much of his academic career at Rice University, where he started in 1986, rising to full professor in 1999 and chair of the mathematics department in 2002. In 2005 he became Rice’s first dean of undergraduates. In this role he was lauded for energizing and deepening the student experience at Rice. He also served as an instructor at MIT from 1985-87 and as a visiting professor at the University of Burgundy, Harvard University and the Mathematical Research Institute.

“We are thrilled that Dr. Forman has accepted our offer to become the chief academic officer at Tulane University,” said President Michael Fitts. “His decades-long experience as a professor and dean at some of the country’s most prestigious universities gives him the knowledge, vision and empathy to take Tulane’s already renowned academic mission to even greater heights.”

“I am very excited to be joining the Tulane community and to help this remarkable institution to further its academic mission,”  Forman said. “I am looking forward to working with President Fitts and the rest of his leadership team, along with Tulane’s deans, faculty, staff, and students, to enhance the impact of our efforts in the classrooms, laboratories, libraries and offices, in New Orleans, and across the Gulf Region and around the globe.”

Forman and his wife, Ann Owens, have a son, Saul.