Tulane A-Z
News HomeNews Home /PR /How the coronavirus affects the readiness of our military at home, overseas

How the coronavirus affects the readiness of our military at home, overseas 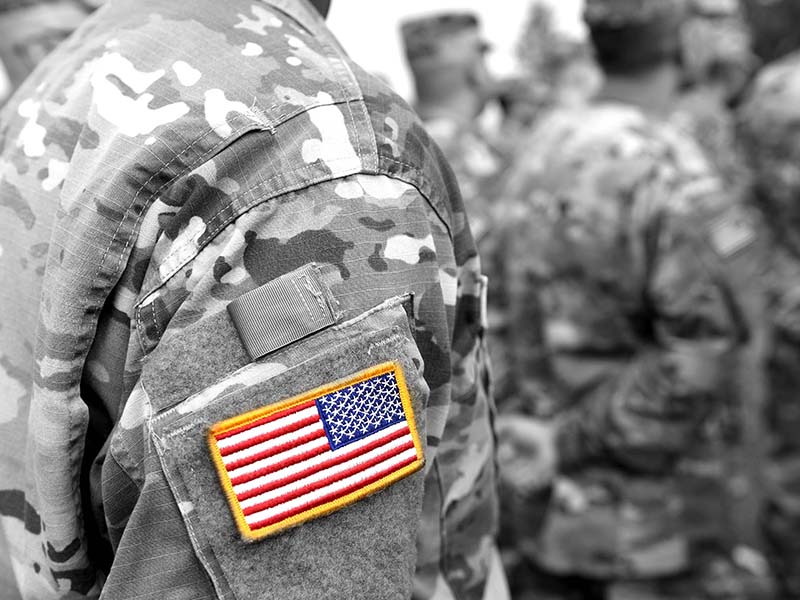 Tulane’s Michael Wallace, a retired Navy intelligence officer, stated that military leadership is starting to see the effects of the coronavirus and must act fast to adjust routines and protocols around the world.

Branches of the United States military are now feeling the effects of the coronavirus, and that has U.S. military leaders facing a completely new challenge— how to maintain an elite state of readiness against threats, both foreign and domestic while fighting an invisible, deadly virus.

As the U.S. government and health officials have repeatedly urged the general public to practice social distancing during the COVID-19 pandemic, members of the military do not have such a luxury, especially those who in the field or isolated together on ships.

Michael Wallace, a professor and program director for emergency and security studies in Tulane University’s School of Professional Advancement, is a retired Navy intelligence officer and former senior intelligence analyst who worked on the Joint Chiefs of Staff Intelligence Directorate from 2013-2015. Wallace stated that military leadership is starting to see the effects of the coronavirus, especially on the Navy, Marine Corps and Army (including the National Guard) and must act fast to adjust routines and protocols around the world.

“Commanders are struggling with ways to keep their personnel healthy, so they can respond to national security emergencies that could arise.”

“The most startling example is the aircraft carrier USS Theodore Roosevelt, which is currently docked in Guam and quarantining the majority of its crew,” Wallace said. “For strategic purposes, this means that the commander of the Indo-Pacific Command has lost an entire aircraft carrier and air wing to respond to aggression acts in the Pacific Area.”

The virus is affecting areas such as training (boot camp/basic training and pilot training) and intelligence production (classified materials cannot go home). “Commanders are struggling with ways to keep their personnel healthy, so they can respond to national security emergencies that could arise,” Wallace said.

While top military officials work to shield the men and women of our armed forces, the Navy has dispatched two hospital ships to provide medical support to a pair of American cities, putting the personnel of those ships on the front line in very hard-hit areas.

“The military is also responding to the current crisis by providing medical assistance to many different areas. The USNS Comfort and USNS Mercy are currently in New York and Los Angeles, respectively, providing support to medical personnel. The military is not specially trained to respond to virus outbreaks. Still, it is providing trauma and other medical aid to relieve the burden on local civilian agencies dealing with the virus.”