Increase in heart attacks continued a decade after Hurricane Katrina 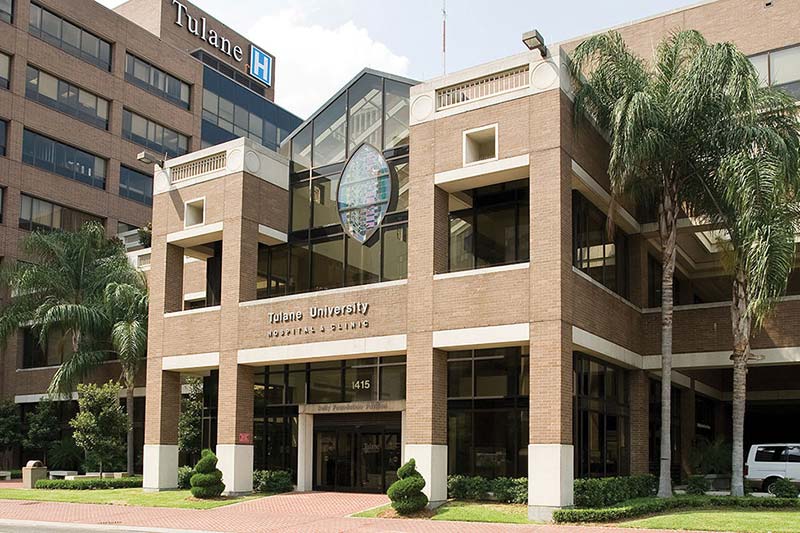 Researchers found that hospital admissions to Tulane Medical Center for heart attacks increased three-folds in the 10 years after Katrina compared to the two years before the storm in August 2005.

A decade after Hurricane Katrina hit New Orleans, hospital admissions for heart attacks in the city were three times higher than they were before the storm, according to Tulane University research results presented at the American Heart Association’s Scientific Sessions 2016 in New Orleans this week.

“After Hurricane Katrina devastated our city, the cardiology department found that we had very busy on-call nights,” said study lead author Dr. Anand Irimpen, associate professor of medicine at Tulane University School of Medicine. “We were being called into the hospital for heart attacks much more often than during pre-Katrina days. So, I suggested to our cardiology fellows that we study the data to look at this phenomenon objectively to determine whether this was a real increase or only a perception.”

“Although the general emphasis after an event such as Katrina is on rebuilding, we should not neglect the health of those affected by a disaster,” Irimpen said.

Researchers examined 150 records for heart attack patients admitted to Tulane Medical Center in the two years before Katrina, and 2,341 records in the decade afterwards.

The study identified other potential health risks among the post-storm group such as increased rates of substance abuse, psychiatric disorders and noncompliance in taking prescribed medications. In addition, unemployment and a lack of health insurance were significantly more frequent among the post-Katrina group of patients.