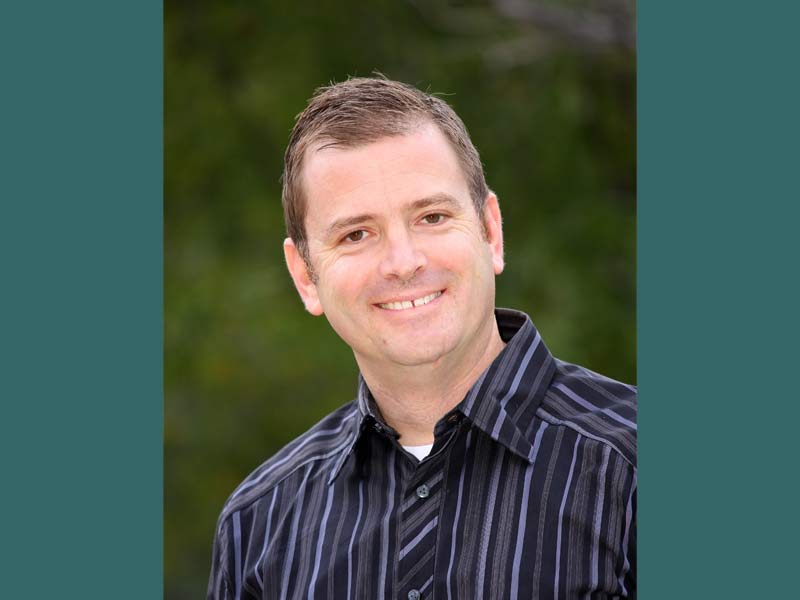 John Sabo is founding director of Future H20 at Arizona State University, a nationally renowned initiative that works to create solutions for water abundance that can scale to the world stage. (Photo courtesy of John Sabo)

John Sabo, a leading scholar on water resources and river ecology, has been hired as the new director of the Tulane ByWater Institute.

Sabo’s appointment is effective Aug. 1, 2021 when, in addition to leading the ByWater Institute, he will be a full professor in the Department of River-Coastal Science and Engineering.

As an academic center under the Office of Research, the ByWater Institute works to advance applied, interdisciplinary research and community engagement initiatives around coastal resilience and the urban environment.

“He (John) is a national leader in the study of river ecology, with a very strong track record of building and leading highly interdisciplinary teams focused on addressing some of our most pressing and complicated ecological challenges.”

"The work of the ByWater Institute is an essential and growing priority of Tulane University," President Michael Fitts said. "Research conducted at the Institute will strengthen our capacity to restore and protect coastal regions such as New Orleans as well as those throughout our interconnected world who face the common threats of climate change, sea level rise and other natural and human-created hazards."

Sabo comes to Tulane from Arizona State University, where he is a professor of river ecology and water resources in the College of Liberal Arts and Sciences, senior sustainability scientist at the Global Institute of Sustainability and Innovation and founding director of Future H20 in the Global Futures Lab. Future H20 is a nationally renowned initiative that works with stakeholders in public, private and non-profit sectors to create solutions for water abundance that can scale to the world stage.

As an ecologist, Sabo studies the importance of water in determining the viability and resilience of animal and plant populations in river ecosystems. He and his research team use large-scale field experiments and the application of stable isotopes to understand how drought and floods influence freshwater and terrestrial biodiversity.

Under the Future H2O umbrella, Sabo and his team build high-fidelity water resources models — enhanced with machine learning — to understand how to create better resilience of water resources in the future. To do this, Future H2O engages stakeholders from Fortune 500 companies, NGOs, transboundary river organizations and government to co-create science and decision making tools that deliver cost-effective solutions.

Sabo’s research has been published in top journals including Science, Water Resources Research, Ecology and Global Change Biology and supported by over $20 million in grants from the National Science Foundation, the U.S. Department of Defense and the U.S. Geological Survey, among other groups.

In announcing the ByWater Institute position, the search committee said it was seeking a leader who would “harness the Institute’s assets to create a vision that maintains its core mission while keeping pace with the needs of an evolving, world-class university, a thriving coastal city and a world increasingly affected by the issues this Institute was created to address.”

“John is the ideal leader of our ByWater Institute,” said Tulane Senior Vice President for Academic Affairs and Provost Robin Forman. “He is a national leader in the study of river ecology, with a very strong track record of building and leading highly interdisciplinary teams focused on addressing some of our most pressing and complicated ecological challenges.”

Sabo called the ByWater position one of the “most exciting” academic water-related positions that has opened up in the past five years, particularly in terms of research into such areas as climate change, sea-level rise and land use in the Mississippi River basin. He said the interdisciplinary nature of the position was especially appealing.

“I like everybody I met on the team. The provost, the vice president for research and the deans are highly collaborative and have a vested interest in the success of ByWater,” Sabo said. “I could tell we were all the same page, and I look forward to getting to know the faculty, building new faculty teams and pushing the needle on funding for water research.”