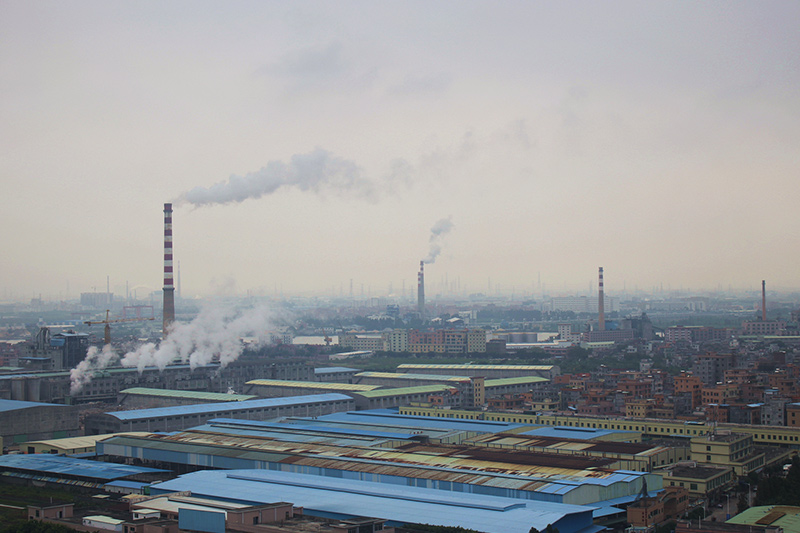 COPD, an inflammatory lung disease that causes obstructed airflow into the lungs, is the third leading cause of death in China. It is caused by long-term exposure to irritants in the air, including cigarette smoke and pollution. Photo by ThinkStock.

Chronic obstructive pulmonary disease (COPD) is widespread in China with 8.6 percent of the country’s adult population — almost 100 million people —suffering from the chronic lung disease, according to a new Tulane University study published in The Lancet.

The study, which provided lung-function screenings for more than 50,990 participants, is the largest survey of COPD across age groups ever conducted in China, researchers say.

COPD, an inflammatory lung disease that causes obstructed airflow into the lungs, is the third leading cause of death in China. It is caused by long-term exposure to irritants in the air, including cigarette smoke. During the past decade, ambient air pollution has become a major public health crisis in the country while cigarette smoking remains high, especially among men, says senior author Dr. Jiang He, Joseph S. Copes Chair of Epidemiology at Tulane University School of Public Health & Tropical Medicine.

“Our research shows that COPD is highly prevalent in the Chinese adult population. The biggest preventable risk factors for the disease are cigarette smoking and air pollution,” He says. “Prevention programs and increased efforts to catch COPD early should be public health priorities in China to reduce COPD-related diseases and deaths.”

The study found that men had a higher prevalence (11.9 percent) of COPD than women (5.4 percent). The sex difference was noted among all age groups in the general population and even among those who never smoked.

Based on the lung-function screenings, researchers estimated the total number of individuals aged 20 years or older with COPD in China was 99.9 million in 2015. Of these, 68.4 million were men and 31.5 million were women.

Researchers found COPD prevalence increased with age. It was 2.1 percent for individuals aged 20–39 years old compared to 13.7 percent for those aged 40 years or older. The disease was more common for rural residents (9.6 percent) than for those in urban areas (7.4 percent). The same trend was noted among non-smokers.

Researchers suspect that those who didn’t smoke developed COPD due to other risk factors or environmental exposures such as air pollution, chronic cough during childhood, parental history of respiratory diseases, low bodyweight and low education.