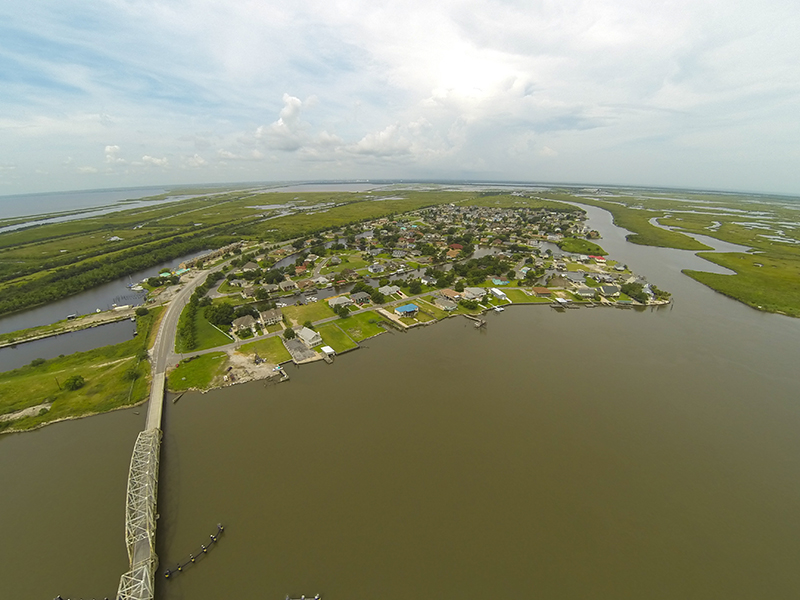 The National Wildlife Federation (NWF) and the Tulane University ByWater Institute have released recommendations on how the City of New Orleans can actively build coastal resiliency across the metro region.

The recommendations are the result of a planning session held earlier this year when 40 representatives of business and industry, state and local governments, academia, non-profit organizations and community-based groups met to discuss how the city can assist in making coastal Louisiana a more physically, economically and socially resilient system.

The recommendations center around three themes: coordinating with regional partners across city departments, communicating the rationale for immediate and sustained action and promoting equitable solutions that enable New Orleans and the region to thrive.

“As our home for 184 years, the health and sustainability of New Orleans as a coastal city is a top priority of Tulane University.”

“The reality is that, while many residents may not think of New Orleans this way, our Crescent City is a coastal city,” said David Muth , director of NWF’s Gulf Restoration Program. “Healthy coastal wetlands all around New Orleans provide a critical buffer from storm surge and protection for our communities. Without them, our citizens are at increased risk from the impacts of extreme storms and sea level rise.”

Tulane President Mike Fitts said the report highlights the inextricable link between the future of New Orleans and future of Louisiana’s coast.

“As our home for 184 years, the health and sustainability of New Orleans as a coastal city is a top priority of Tulane University,” he said. “We are proud to join the National Wildlife Federation and the leadership of the City of New Orleans as partners in securing the future of our hometown by increasing coastal research, resiliency and adaptation.”

Muth said the recommendations provide concrete steps forward for the City to create a path of forward-thinking resilience, accounting for coastal adaptation and restoration of nearby wetlands.

They include maintaining affordable insurance options for residents and businesses, supporting New Orleans communities inside and outside the levee system, creating an economic development plan for the water economy and engaging youth in issues related to the coastal environments.

Mayor Mitch Landrieu said the City of New Orleans is committed to being part of the solution.

“Climate change is a threat that affects us all, and it is a real and present danger to our coastal communities,” he said.  “Here in Louisiana, we face a triple threat: subsidence, coastal erosion and sea level rise. If unchecked, New Orleans, like many coastal cities, will cease to exist. Time is of the essence in combatting this critical existential threat, and our coastal city is on the front line.”

The full report can be found here.