Tulane professor has the latest buzz on cicadas 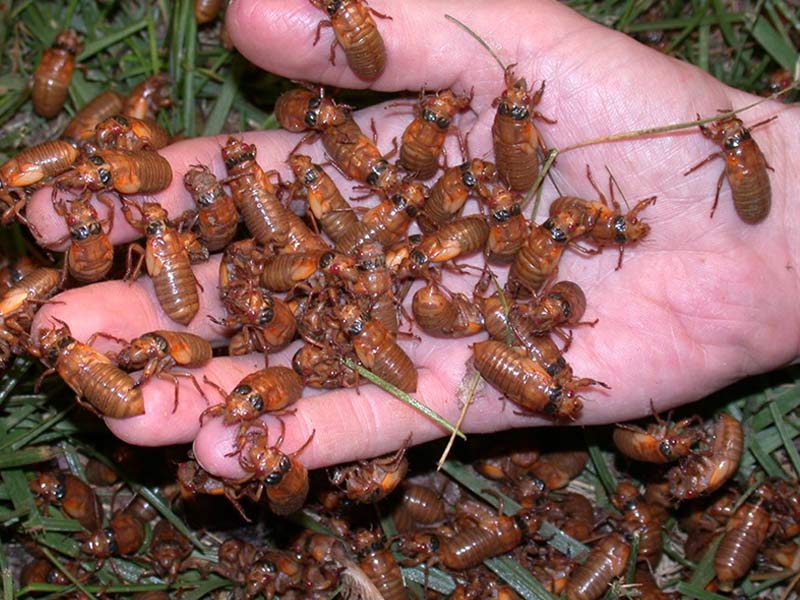 Tulane Professor Keith Clay recently returned from a trip to Indiana, where he saw the cicada invasion up close. (Photo by Keith Clay) 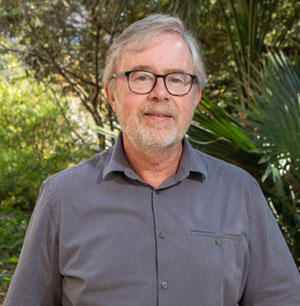 When biologist Keith Clay came to Tulane University in July 2018, he brought with him an impressive knowledge of periodical cicadas, the noisy bug that has emerged by the billions in states east of the Mississippi after 17 years underground.

Clay, professor and chair of the Tulane Department of Ecology and Evolutionary Biology, conducted a major a research project on cicadas from 2002 to 2007 while on the faculty of Indiana University. It was during that time — in 2004 — that the previous emergence of the so-called Brood X species occurred and now, 17 years later, it is happening again.

“The emergence of 17-year periodical cicadas is one of the most unusual biological phenomena on Earth, and occurs almost entirely within the eastern United States and nowhere else in the world,” said Clay, who is also a distinguished professor of biology emeritus at Indiana University.

In his research, supported by the National Science Foundation, Clay investigated the potential effect of cicadas on forest ecosystems and produced a documentary on their biology, as well as his research, for general audiences. At the time, he said, the idea of the United States being invaded by enormous hordes of insects generated worldwide attention and interest.

“Many people found the cicada emergence to be creepy and disgusting, but many others delighted in different aspects of the emergence,” Clay said. He said the “science-fiction” sound of their singing coupled with the fact that other animals stopped what they were doing to chow down on the bugs created a once-in-a-lifetime experience.

“In its aftermath were piles of dead and rotting cicadas emitting an unmistakable stench,” he said.

Clay recently returned from southern Indiana, where in addition to reliving 2004 he shared his expertise on cicadas with researchers and media outlets reporting and filming Brood X. He said that just before Memorial Day, the brood was “going great guns.”

Clay’s web site includes numerous resources on cicadas, including publications, videos and two documentaries, including his own  “Return of the Cicadas.”