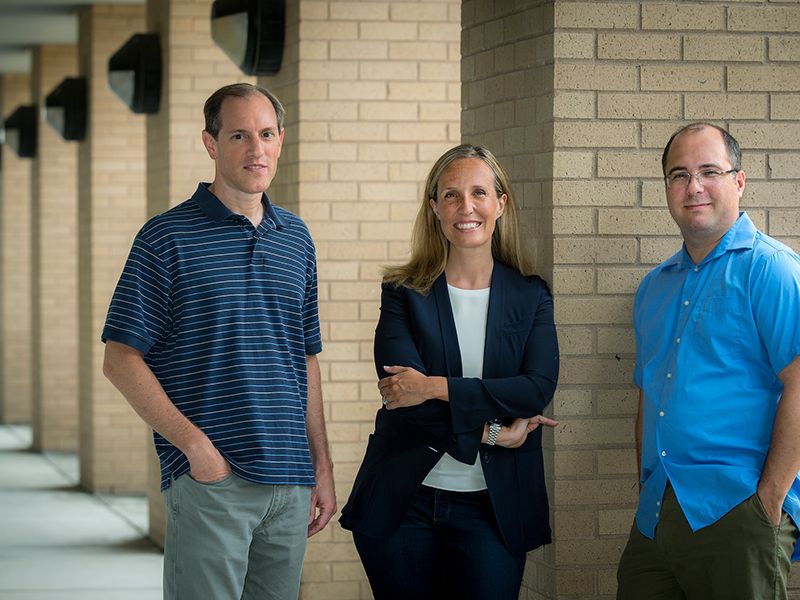 Why are people startled by the sound of a car backfiring? What causes them to turn their attention away from what they are doing and toward the location of the sound?

Edward Golob, an associate professor of psychology at Tulane University, is the principal investigator on a $1.4 million, five-year grant from the National Institutes of Health that will study how such auditory spatial attention, which scientists believe is vital to the survival of both humans and animals, operates in the brain.

The study is an interdisciplinary collaboration with Brent Venable, Tulane associate professor of computer science, and Jeff Mock, Tulane research professor in psychology. The grant continues research on spatial hearing that Golob began in 2009 with a $768,443 Faculty Early Career Development Award from the National Science Foundation.

“Spatial attention can operate much like how touching your phone automatically starts an app, in the sense that sounds can automatically grab attention and put it to work,” Golob said. “We are trying to understand Mother Nature’s engineering – cognition is the software of the app and the brain is the circuit board.”

As part of the study, researchers will develop a computer program that simulates how attention works in the brain.

“The outcomes will have practical significance because controlling attention is vital for avoiding accidents at all ages and maintaining independent living at older ages,” Golob said. “This project is also relevant to designing treatments for brain disorders such as post-traumatic stress disorder, stroke and potentially dementia.”

Golob believes the interdisciplinary nature of his grant proposal stood out among NIH grant reviewers.

“I think it offers a different approach. Teaming up with computer science opens up fresh questions about the brain and cognition that we’re trying to answer. I’m excited about what lies ahead.”