Tulane University to host virtual discussion on ‘Anti-Racism and Economics’ 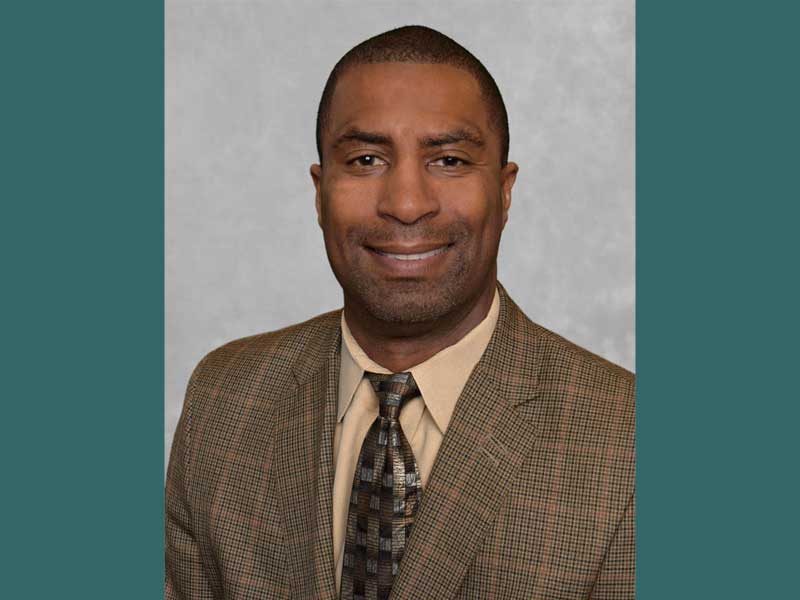 Gary “Hoov” Hoover, the new director of Tulane University’s Murphy Institute and professor of economics, will host the first SLA Dean’s Speaker Series on the topic of “Anti-Racism and the Economics Profession.”

Gary “Hoov” Hoover, the director of Tulane University’s Murphy Institute and professor of economics, will host a virtual discussion regarding "Anti-Racism and the Economics Profession" on Thursday, Jan. 28 at 6 p.m. The event is free and open to the public via Zoom.

Hoover, who recently began his appointment at Tulane, is a prolific scholar and nationally renowned economist in the study of economic policy and its impact on wealth and income inequality. His research focuses on the intersection of economics, race and public policy.

Hoover is also the current and founding editor of the Journal of Economics, Race and Policy, which examines the intersection of local and global issues concerning economic conditions, race, ethnicity, gender and policy prescriptions that address economic disparities.

“What this event is going to do is spend a little time talking about the problem and the underrepresentation in economics, which is obvious and long-standing.”

“What this event is going to do is spend a little time talking about the problem and the underrepresentation in economics, which is obvious and long-standing,” said Hoover. “What we need to do is talk about strategies and resources to address the situation. I am going to open up a toolbox full of resources that are available to address the problem. What is good about this talk is that other disciplines can adopt any or all of these ideas.”

The event is the first installment of a yearlong series of lectures on Anti-Racism and the Disciplines organized by the School of Liberal Arts under the auspices of the Dean’s Speaker Series. Launched in 2020, the mission of the series is to bring prominent scholars, writers and practitioners to Tulane to foster an ongoing conversation about the vitality of the liberal arts in addressing topics that matter to society.

“Many of the liberal arts disciplines have complicated relationships to structural racism, colonialism and/or imperialism, which arguably are structured into the ‘rules’ of the disciplines themselves. By dedicating the Dean’s Speaker Series to this theme for the next year, we look forward to featuring scholars whose research helps uncover those histories in the effort of thinking about and staging work for the next generation of scholars,” said Brian Edwards, dean of the School of Liberal Arts.

Other speakers this semester will engage the disciplines of sociology, anthropology and communication studies, and feature eminent scholars from Northwestern University, Duke University and the University of Pennsylvania. Each speaker will deliver a virtual presentation, open to the public, and host a workshop for faculty and students dedicated to fostering anti-racist scholarship and research.