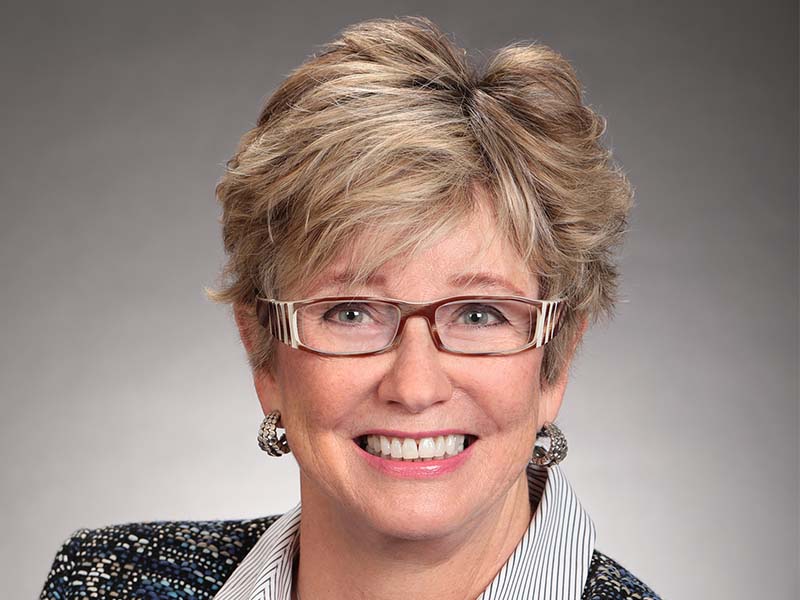 The River-Coastal Science and Engineering Excellence Fund is a non-endowed fund and will be split in half with $500,000 earmarked for equipment, student-linked conference attendance and travel for research. Equipment needs include assets for department faculty and students to conduct field research and high-performance computing infrastructure.

“This gift from one of our most accomplished graduates in the field of environmental protection and sustainability will fund research that is of crucial importance to New Orleans and river and coastal regions around the world.”

The remainder of the Excellence Fund will be used to expand and support the development of a network of Lower Mississippi River Experimental Stations. Tulane will purchase and install the necessary equipment and establish an online infrastructure to house data collection and broadcast it to the community and will use the network to support student initiatives in community outreach.

These stations will collect data parameters from the Mississippi River and its main tributaries that are key to ecosystem health and sustainability. This includes nutrients that fuel coastal hypoxia and seafood health and suspended sediment loads that will determine the operation strategy and efficacy of large river diversions planned by the State of Louisiana to build and sustain coastal wetlands.

In honor of the Hubbell’s generosity in supporting the excellence fund and community involvement initiatives, Tulane will create the annual “Charlotte Beyer Hubbell Forum on the State of River-Coastal Issues.” The fund will highlight Tulane faculty through a public lecture on Tulane’s campus about river-coastal issues.

“I want to do something for Tulane/Newcomb in appreciation of the excellent education I received there,” said Hubbell. “The Department of River-Coastal Science and Engineering fits with my interests. Working together with President Fitts and Kimberly Foster, the dean of the School of Science and Engineering, I was able to narrow my focus on the concerns I have for the future of New Orleans, namely coastal erosion, rising sea levels, a changing climate, floods and other severe weather impacts. I hope the department can communicate the urgency of these issues to decision-makers and engage the local community to participate in possible solutions.”

“This gift from one of our most accomplished graduates in the field of environmental protection and sustainability will fund research that is of crucial importance to New Orleans and river and coastal regions around the world,” Tulane University President Michael A. Fitts said. “We are so grateful for this support of a vital and growing area of our mission. Through this gift, Charlotte is truly leaving a lasting legacy that will make the world a better place.”

The Department of River-Coastal Science and Engineering is one of Tulane’s newest academic departments. It is envisioned as a unique educational enterprise that will focus on the world’s river, deltaic and coastal systems using the combined science and engineering approach pioneered by SSE.

The interdisciplinary aspect of this department’s educational and research mission will also draw heavily upon the expertise of faculty and staff partners in other departments within SSE, as well as faculty members in other Tulane schools working on water-related issues. The department will also foster collaboration with local and regional government scientists.

“We are so honored that Charlotte has made this gift to the Department of River-Coastal Science and Engineering,” said SSE Dean Kimberly Foster. “This will enable us to recruit faculty and build our interdisciplinary activities in coastal research and outreach. Being part of the New Orleans community, our future depends on scientists, engineers and the community working together, and Charlotte’s gift immediately allows this to happen.”

“We at Tulane and in the emerging Department of River-Coastal Science and Engineering are enormously grateful to Charlotte Hubbell for her generous support,” said Mead Allison, professor and chair of the Department of River-Coastal Science and Engineering. “As we are presently in the critical phase of building out the faculty and degree programs in the department, the timing of this multi-faceted gift is ideal in accelerating us to our goal of becoming a world leader in the science of understanding how climate change and human activities are affecting rivers, deltas and coastlines, and how green engineering solutions can be devised to make our coastal cities and ecosystems more resilient in the 21st century.”

Hubbell earned her Bachelor of arts degree in political science from Newcomb College in 1971 and later received her Juris doctor from the University of Iowa in 1976.

In 2007, she was appointed by Iowa Governor Chet Culver to serve on the State Environmental Protection Commission for a four-year term and served as chair for two years. She is currently a member of the Environmental Law and Policy Center’s advisory board in Chicago, Illinois, and serves on the Dean’s Advisory Council for Tulane’s School of Liberal Arts.

Hubbell served on the board of the Iowa Nature Conservancy from 1994-98 and was one of the founders of the Iowa Environmental Council, the largest and most comprehensive environmental coalition in the state, in 1995. She served as board president from 1996-98.

Hubbell and her husband, Fred, have three children and six grandchildren and reside in Des Moines, Iowa.