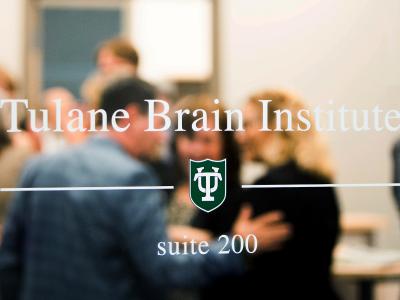 Tulane University’s Brain Institute has received a five-year, $1 million Comprehensive Enhancement Grant from the Louisiana Board of Regents that it will use to purchase scientific instruments for its facilities. 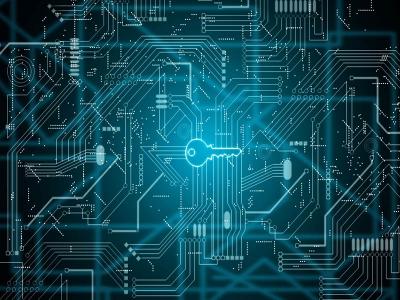 Tulane University’s School of Professional Advancement (SoPA) is now enrolling students in a new online Master of Professional Studies (MPS) in Cybersecurity Management program. The online MPS in Cybersecurity Management program will provide students with both the theoretical and the functional knowledge necessary to succeed in the field of cybersecurity management. The program will also cover key areas of computing and security that will give students the knowledge and skills needed to excel in several IT fields. 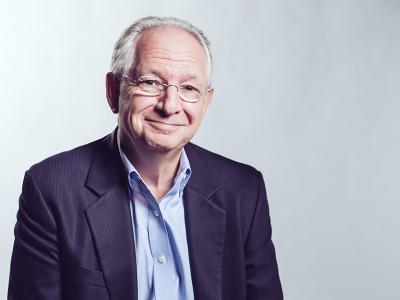 Neuroscientist and pharmaceutical executive Dr. Steven Paul, the president, chief executive officer and member of the board of directors of Voyager Therapeutics, has joined the Board of Tulane, the university’s main governing body.  Tulane has also announced several other board appointments. Rusty Pickering was elected as the next Tulane Alumni Association (TAA) member of the Board. Jenny Kottler, previously the TAA member of the Board, was elected as a full, new member. Carol Bernick was re-elected to one new two-year term. Richard Yulman was also re-elected to one new term. 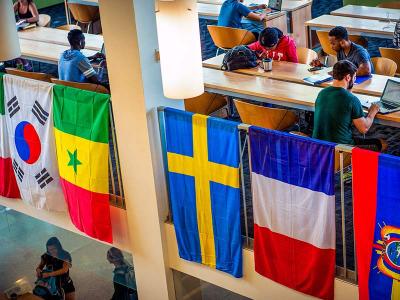 Tulane University will welcome more than 1,400 U.S. college admission officials and high school counselors from across the globe July 10-13 for the International Association for College Admission Counseling Conference, the largest international admission conference in the world. 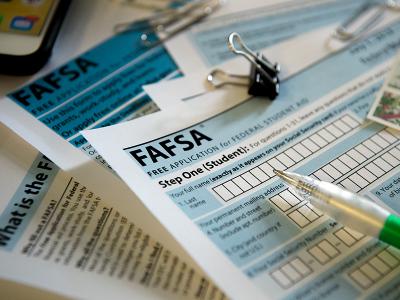 The Cowen Institute at Tulane University will use funding from The Kresge Foundation to launch a new campaign to increase the number of New Orleans public school students who complete federal financial aid applications for college. 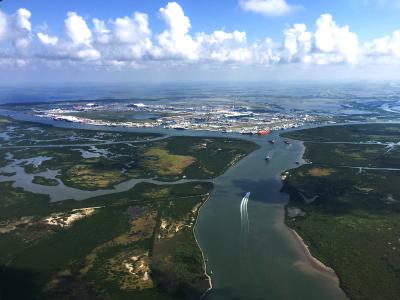 A national report released Wednesday on the future of the Gulf Coast draws heavily on the work of two Tulane University scientists who have spent most of their careers studying coastal systems in Louisiana and around the world. 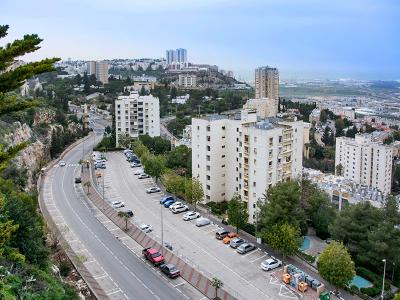 Tulane University President Mike Fitts is among a delegation of presidents of American universities and colleges visiting Israel this week to learn about technological innovation and boost bilateral academic research and exchange opportunities. 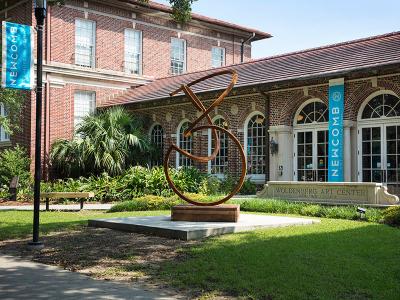 Newcomb Art Museum at Tulane named one of nation’s best

For the third consecutive year, the Newcomb Art Museum at Tulane University has been named the Best Gallery or Museum in Louisiana and one of the 25 best in the United States. 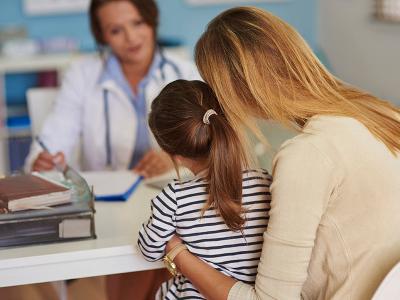 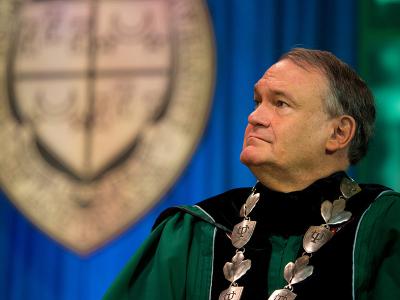 Citing his transformative leadership and a host of achievements that have dramatically increased Tulane University’s national ranking and reputation, the Board of Tulane announced a new contractual agreement with President Mike Fitts that will run through the academic year ending June 30, 2023. 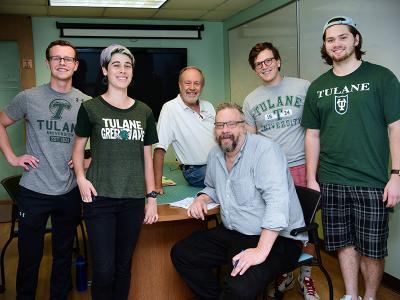 A team from Tulane University is one of 12 collegiate teams nationwide selected to compete in the APT/PBS reality show “Make48.” 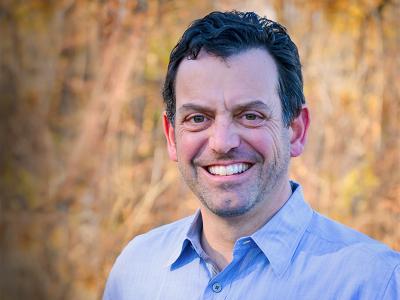 Brian Edwards, an interdisciplinary scholar and author, has been named the new dean of Tulane University’s School of Liberal Arts, effective July 1. Edwards is currently the Crown Professor in Middle East Studies and professor of English, comparative literary studies and American studies at Northwestern University, where he founded and directs the Middle East and North African Studies (MENA) program. 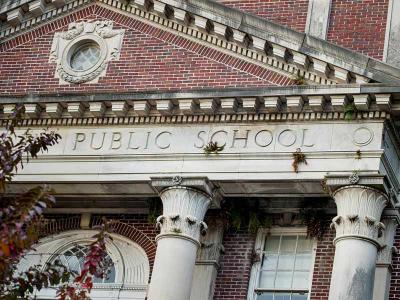 Almost 61 percent of New Orleans residents think charter schools have improved public education in the city, but many still give the system a “C” grade overall, according to a new poll by the Cowen Institute at Tulane University. 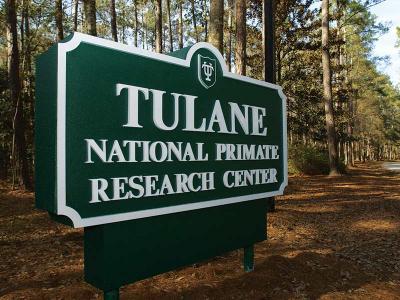