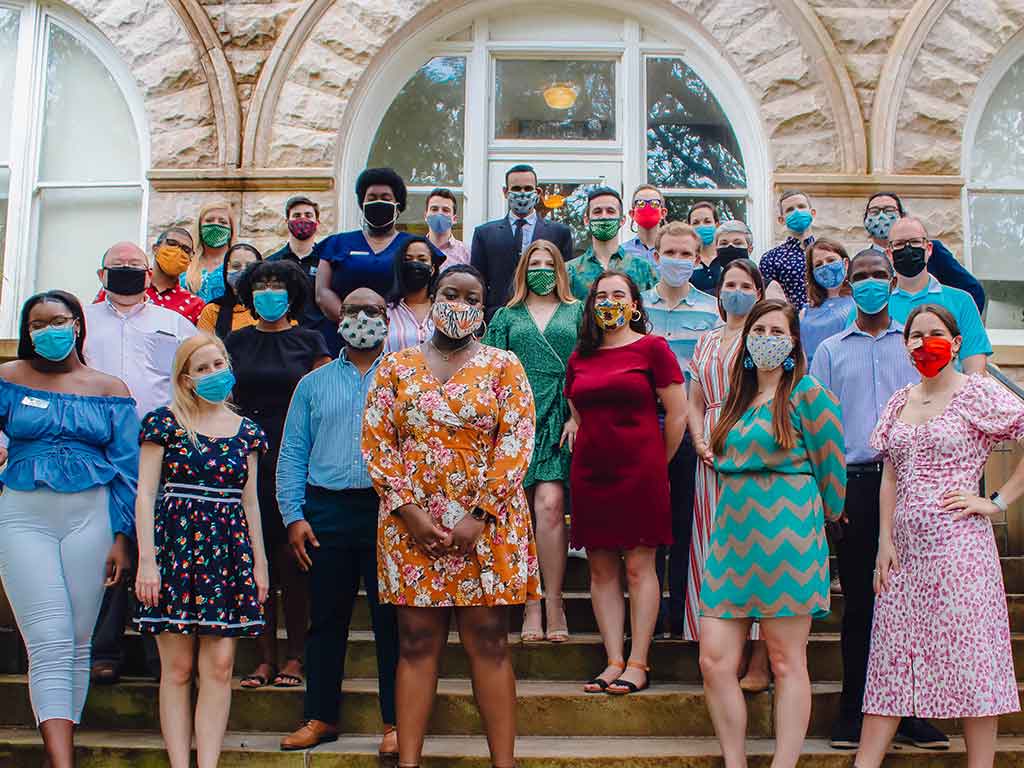 Work by staff of the Office of Undergraduate Admission, which directed a year's worth of virtual and small, in-person events for prospective students, resulted in a projected yield rate of 45% for the Class of 2025.

Top high school students from across the United States and the world have, once again, chosen Tulane as their university home, attracted by its unparalleled academic offerings that emphasize interdisciplinary research, scholarship and service, as well as the one-of-a-kind social and cultural experience of New Orleans.

When the Class of 2025 arrives on campus this fall, they’ll do so as record-setters. The newest class of Tulanians represents the most academically qualified students to be admitted to the university, as well as the most diverse class to date. This year also marks the university’s most selective class yet, at an acceptance rate of 9.73%.

This is the fifth year in a row that the incoming class has broken admissions records for qualifications and diversity reach.

The Class of 2025 represents a projected yield rate of 45% this year, up from 24% in 2016. This shows a remarkable 75% increase over the last five years. Yield is measured as the percentage of students who accept an admission offer.

The states sending the most students to Tulane this fall are California, New York and Louisiana.

Students who are academically driven to succeed, from a variety of backgrounds, are finding Tulane to be the perfect fit, according to President Michael Fitts.

“Tulane appeals to a different kind of student, one who seeks a variety of challenging and transformative academic and social opportunities,” Fitts said. “They want authenticity, a learning environment that allows them to work and discover across academic disciplines, and to belong to a community that’s located in one of the world’s most distinctive cities.”

The COVID-19 pandemic significantly changed the way that the Office of Undergraduate Admission worked with prospective students and their families.

The flexibility that the Office of Undergraduate Admission displayed this year allowed more students than ever before to learn about Tulane by engaging with admissions staff virtually.

“A lot of families have told me that they’re responding to how Tulane has handled the pandemic, and how our students have been successful at Tulane and the credibility that Tulane has achieved,” Dattagupta said. “Families feel very confident sending their students here or students coming here themselves.” 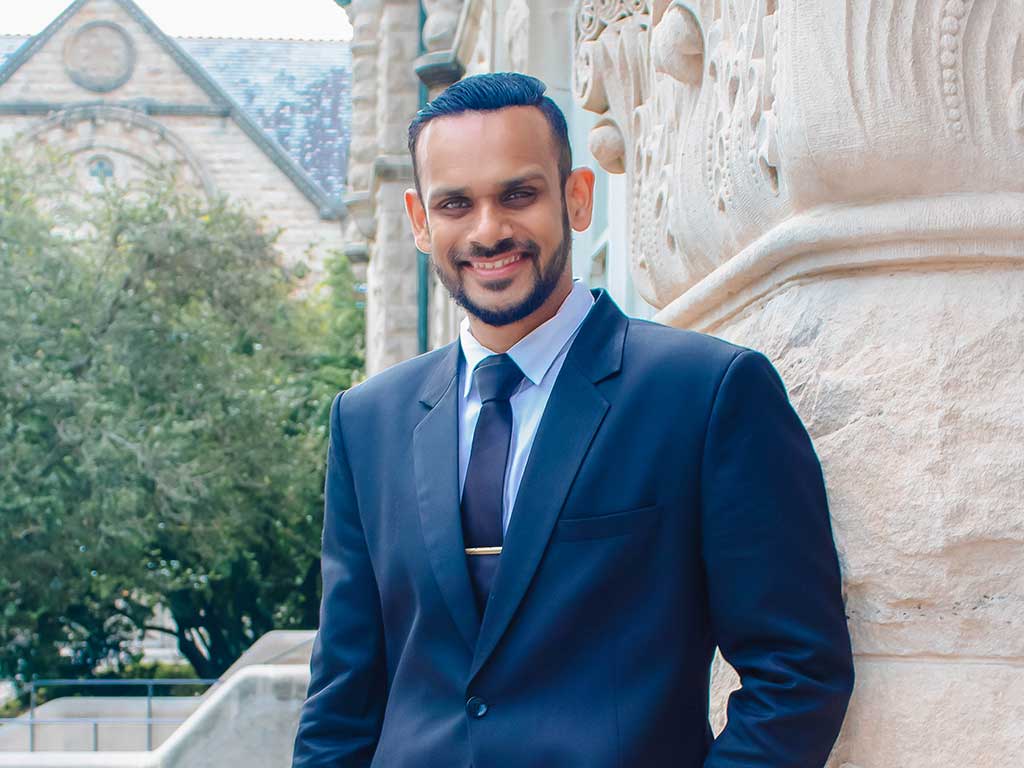 “A lot of families have told me that they’re responding to how Tulane has handled the pandemic, and how our students have been successful at Tulane and the credibility that Tulane has achieved,” said Satyajit Dattagupta, vice president for enrollment management and dean of admission at Tulane University. “Families feel very confident sending their students here or students coming here themselves.”