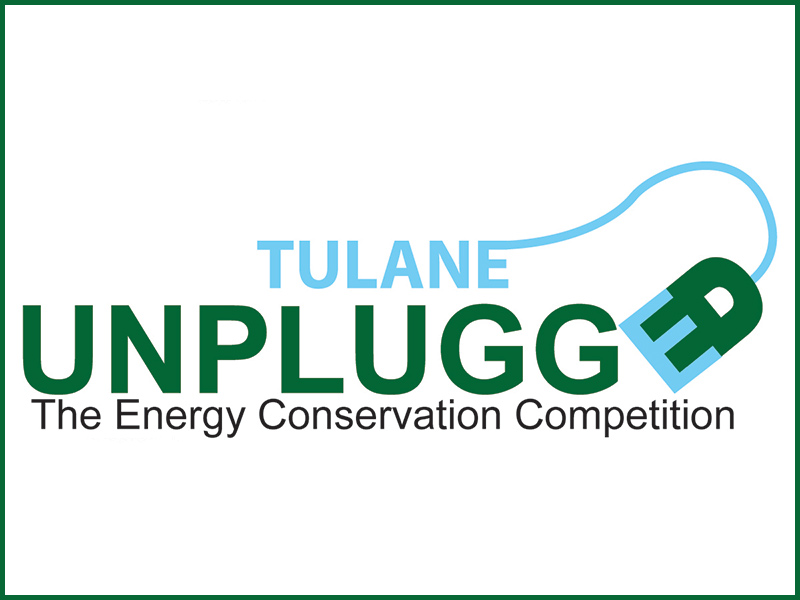 The Tulane Office of Sustainability hosts a annual competition called “Tulane Unplugged” that challenges students across campus to minimize their residence hall’s energy use through various conservation strategies. Residents of Josephine Louise Hall (JL) won the Fall 2016 competition having reduced the building’s output by nearly 3 percent over a two-week period.

Liz Pfafflin, assistant director in the Office of Sustainability, said that JL residents saw the largest reduction in energy use through small changes such as turning off lights in common rooms when not in use and using power strips to plug in their electronic devices. Power strips allows control of several electronics via a single switch.

To get the word out about the competition Pfafflin said the office relies on Energy Advocates, student volunteers trained on energy conservation, who can help others understand energy footprint reduction strategies. The Energy Advocates promote the campus Building Dashboard, which measures daily electricity, steam, chilled water and natural gas usage of most buildings on campus in real and cumulative time, as well as monetary and climate impacts.

RecycleMania, the next campus-wide recycling competition, begins this week.

Residents of JL, the winners of Tulane Unplugged, were treated to an awards breakfast in late January for their efforts in the fall 2016 competition. During the event, the Center for Public Service brought in representatives from local environmental organizations such as LifeCity, Greenlight NOLA and Energywise Alliance who spoke to them about careers and internship opportunities in clean energy and conservation.