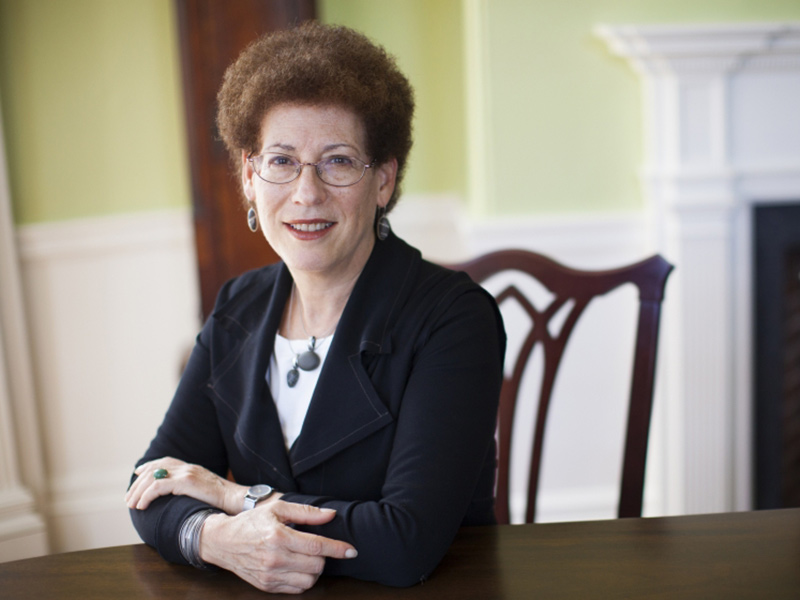 Lizabeth Cohen, dean of the Radcliffe Institute for Advanced Study and Howard Mumford Jones Professor of American Studies at Harvard University, will lecture Monday on the topic “Place, People, and Power: City Building in Postwar America.”

“We are thrilled to have Professor Cohen here at Tulane because she is one of the preeminent historians of modern America,” said Andy Horowitz, assistant professor of history at Tulane University. “Professor Cohen's work crosses boundaries of political and cultural history. She is attuned to federal policy and to the daily experience of regular people and is able to perceive the extraordinary significance of seemingly ordinary people and places.”

Considered an expert on 20th-century American social and political history, Cohen is the author of Making a New Deal: Industrial Workers in Chicago, 1919–1939, which won the Bancroft Prize in American History and the Philip Taft Labor History Book Award and was a finalist for the Pulitzer Prize.

Cohen’s current book project, Saving America’s Cities: Ed Logue and the Struggle to Renew Urban America in the Suburban Age, considers the benefits and costs of rebuilding America’s cities through the life and career of urban planner Edward J. Logue, who contributed to major redevelopment projects across the Northeast, including the “New Boston” that emerged in the 1960s.

“I am particularly excited for the lecture she will deliver at Tulane, which draws from her new work on urban renewal and the fate of American cities since World War II, because Professor Cohen's lecture promises to offer a perceptive vision of how debates over the meaning of citizenship, the proper role of government, and the perils and potentials of the free market system have shaped American cities,” said Horowitz. “Debates over these questions define our current politics, too, of course, so her lecture will be timely and, I am sure, provocative.”

Cohen's visit is supported by the Office of Academic Affairs and Provost's Faculty Networking Seminars.