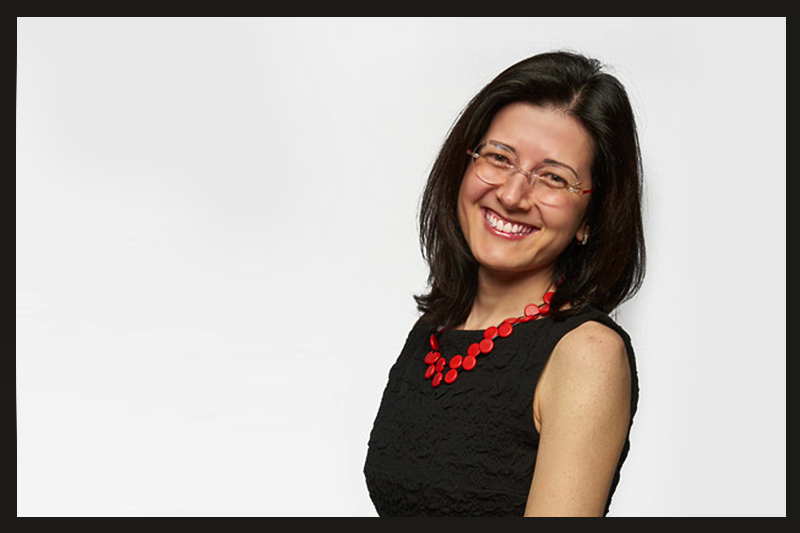 Anna Mecugni is a native of Modena, Italy, and holds undergraduate and graduate degrees in art history. (Photo from the Philadelphia Museum of Art)

The Newcomb Art Museum has hired Anna Mecugni as its new curator and coordinator of academic programming. Mecugni has previously held curatorial and research positions at the Museum of Modern Art in New York, the Venice Biennale, the James Gallery at the City University of New York, the Frances Lehman Loeb Art Center at Vassar College, and the Philadelphia Museum of Art.

Mecugni, a native of Modena, Italy, holds undergraduate and graduate degrees in art history. She received a bachelor’s degree and master’s degree from the University of Bologna; and a master’s and doctoral degree from the City University of New York. Her research focuses on collaborations between artists and craftspeople from different cultures and transdisciplinary approaches to questions of identity, gender, and race.

Her writings have appeared in peer-reviewed journals as well as trade publications including the 2007 Venice Biennale exhibition catalogue, Art in America, and artforum.com. Most recently she has contributed as co-editor and author to the scholarly catalogue accompanying the exhibition of the Keith L. and Katherine Sachs Collection at the Philadelphia Museum of Art, published in conjunction with Yale University Press.