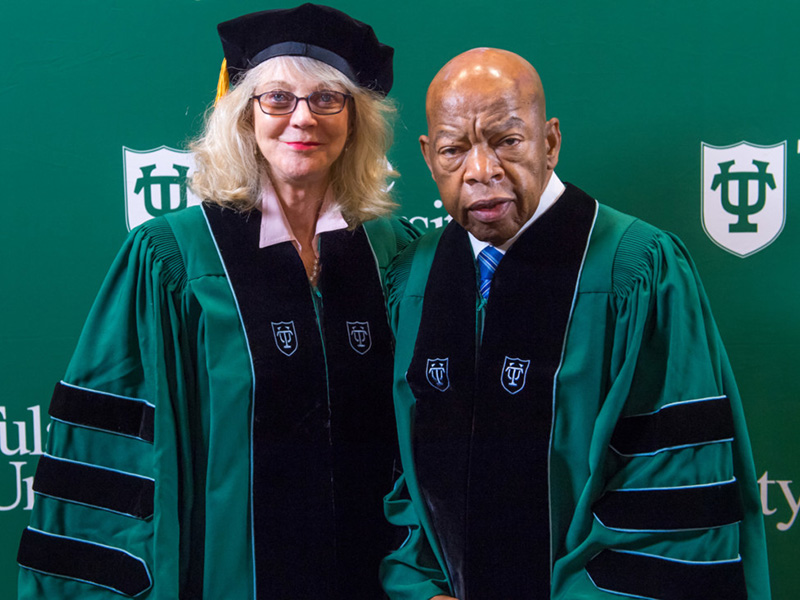 Tulane’s Senate Committee on University Honors has issued a call for nominations of candidates for honorary degrees to be awarded at Commencement. Nominations should be submitted by Oct. 23, 2020.

Please note that submissions must include a formal nomination letter explaining in what ways the nominee meets the selection criteria, a current vita for the candidate and any other supporting materials the nominator feels should be brought to the committee’s attention. If the individual you are nominating has a relationship to Tulane, a description of that relationship is always welcome as part of the nomination letter and is appreciated by the committee.

Nominations may be sent directly to Martin Davies, committee chair; Kim Boyle, chair of the Board Committee on Honorary Degrees; or Will Ferbos, associate vice president for Institutional Affairs and Deputy Chief of Staff.