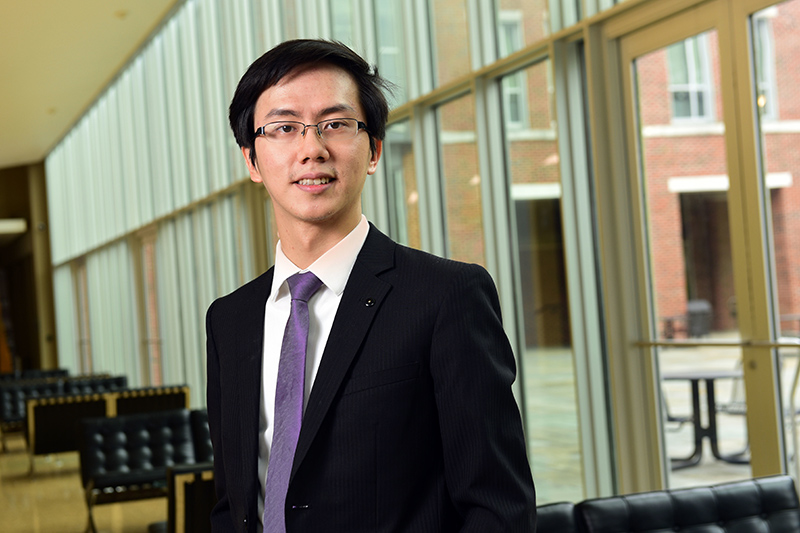 If you’re attempting to attract backers for your crowdfunding campaign, research suggests that showing passion can help turn your inventive idea into a tangible reality.

According to Junchao “Jason” Li, assistant professor of management at the A.B. Freeman School of Business, the enthusiasm displayed by an entrepreneur in their campaign plays a key role in their venture’s success.

Li collaborated with Xiao-Ping Chen and Suresh Kotha from the University of Washington (UW) and Greg Fisher from Indiana University to examine the importance of entrepreneurial passion in crowdfunding campaigns through three research projects initiated at UW, where Li earned a PhD in organizational behavior and human resource management.

“We found that passion is a very strong predictor of entrepreneurial success.”

The team’s work was published in the Journal of Applied Psychology in 2017.

Li said that through a process called “passion contagion” entrepreneurs can increase their viewers’ enthusiasm for a project, making them more likely to contribute financially or share the campaign’s information via social media.

“We asked them to report if they felt that the entrepreneurs were passionate about their venture—whether they displayed enthusiasm and whether their venture appeared meaningful to them,” said Li.

“In a third study, we hired a professional actor to create two versions of a video presentation to see whether this influenced people’s perception of passion,” Li added, noting that 120 MBA students reviewed the videos, which pitched products from two Kickstarter campaigns.

“We were looking at how the passion that entrepreneurs displayed in the videos influenced their crowdfunders’ decisions to invest,” said Li. “Different people might perceive one video differently, so, in order to have a reliable measure on the passion displayed, we had several students rate it and then we averaged it to see if there was a consensus on the ratings.”

Students rated the videos using multiple scales to describe their experienced enthusiasm (with choices like “I couldn’t help smiling” or “I felt tired”), their intended funding amount and their willingness to share the content online.

“We found that passion is a very strong predictor of entrepreneurial success as well as the funding amount that the project receives,” he said.