Professor named 2019 Outstanding Researcher at School of Science and Engineering 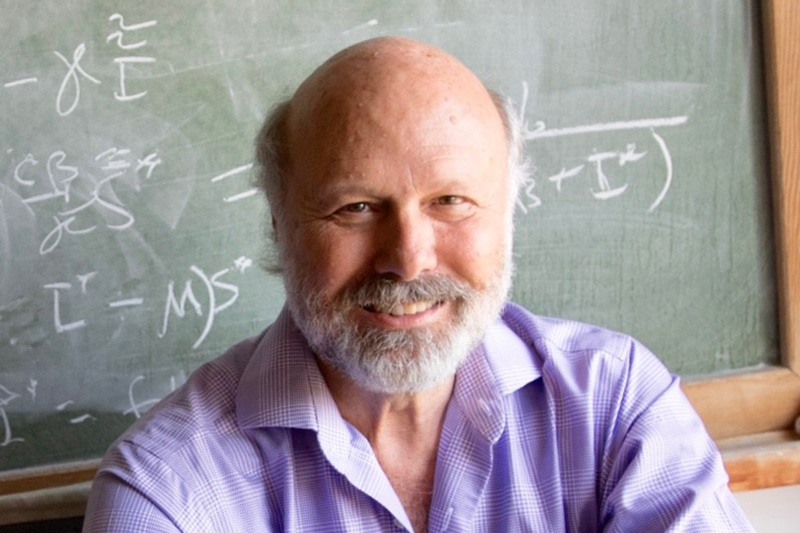 During spring award season, each new year is an opportunity to celebrate the year’s progress and achievements. On April 4, the Tulane School of Science and Engineering (SSE) honored 2019’s outstanding alumni; on April 11, SSE continued the season by honoring mathematics Professor Mac Hyman with the 2019 Outstanding Researcher Award.

This award, now in its 13th year, honors faculty who have made exceptional contributions both to their individual field of study through publications and funding recruitment, as well as to the mission of the university by teaching and mentoring students. Other criteria, such as professional honors, editorial distinctions, scientific board memberships, and patents are also considered.

Hyman, currently the Evelyn and John G. Phillips Distinguished Chair of Mathematics at Tulane, earned his BS in mathematics and physics from Tulane in 1972, later completing his PhD in math and computer science at New York University. With 10 edited books and over 250 research publications to his name, Hyman is an expert on mathematical modeling and its relationship to physical and biological systems.

“Mac [Hyman] ... embodies what SSE at Tulane is best at: crossing schools and disciplines in order to tackle problems facing global society today.”

“Mac joins a list of very distinguished awardees,” he said, remarking later, “Tulane is fortunate to have gifted scholars like Mac that work across disciplinary boundaries, tackling some of the grand challenges facing our communities.”

Much of Hyman’s research explores how mathematical equations and models can help us understand, anticipate, and respond to the spread of disease. Fittingly, as part of the awards ceremony, Hyman delivered a lecture entitled “Don’t underestimate the impact that mathematics can have saving lives,” an illuminating, cross-disciplinary discussion of his work.

“Mac is a standout researcher,” she said, “and embodies what SSE at Tulane is best at: crossing schools and disciplines in order to tackle problems facing global society today.”

Benjamin Morris is a freelance writer in New Orleans.