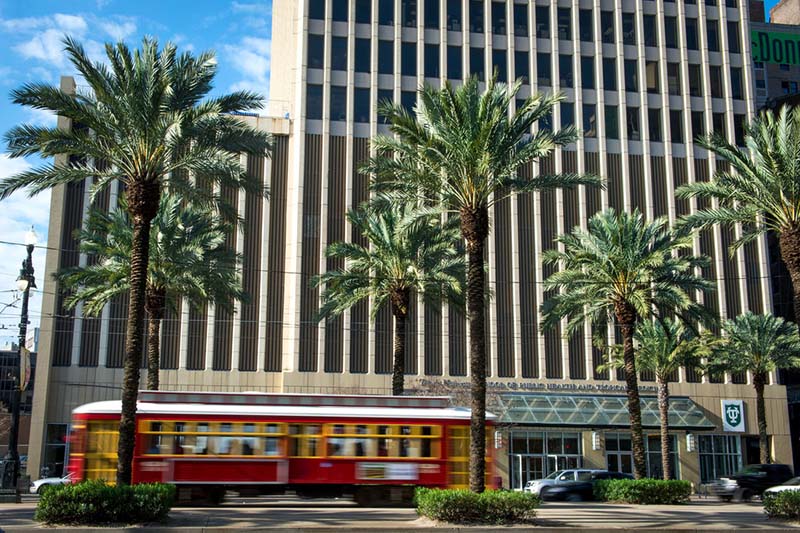 An independent study found that Tulane University School of Public Health and Tropical Medicine is one of the top schools in the nation for producing senior academic administrators who in turn influence today's public health workforce. (Photo by Paula Burch-Celentano)

Tulane University is ranked as one of the top schools in the nation for producing senior academic administrators who are shaping our nation’s public health workforce, according to a recent independent survey.

The survey is an examination of the academic leaders of American-based programs, schools and colleges of public health who are leaders in developing the next generation of practitioners, scholars and policymakers. In all, the study identified two dozen universities that significantly influenced this cadre of 21st-century thought leaders and decision makers.

“The Tulane School of Public Health and Tropical Medicine was the first school of public health in the country, and for over a century has been a leader in addressing the most pressing public health challenges facing our community. We are enormously proud of the many alumni who have gone on to impactful careers, including the many who stayed in academia to educate a new generation of public health professionals,” said Robin Forman, senior vice president for academic affairs and provost.

“It’s notable that the leadership of such a high-profile, heavily populated academic discipline would have such a narrow educational lineage, especially when the discipline has a geographic focus — and footprint — as broad as public health’s,” said Jeffrey G. Harris, MBA, founder and managing partner of Harris Search Associates, the global executive recruiting firm that produced the study.

Harris said the study’s results are a testament to “the handful of colleges and universities that made the decision decades ago to make public-health education a priority — and to make the commensurate investment in faculty, facilities and programming.”