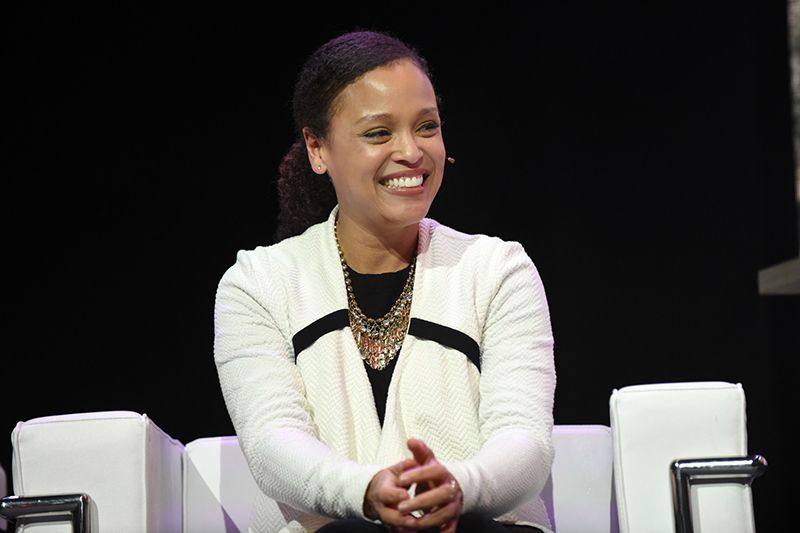 Two-time National Book Award winner Jesmyn Ward, who has been hailed as the heir to William Faulkner and one of TIME magazine’s Most Influential People of 2018, will deliver the keynote address for Tulane University’s Commencement at 9 a.m., May 19 in the Mercedes-Benz Superdome.

“Jesmyn Ward has become a literary icon, one of only a small handful of writers – and the first woman ever – to win the National Book Award for fiction more than once. That puts her in the company of writers such as Saul Bellow, John Cheever, William Faulkner, Philip Roth and John Updike,” Tulane President Mike Fitts said.

Fitts called Ward, “a once-in-a-generation, transcendent talent who has much to impart to our graduates about empathy, life, literature and sustaining hope in the face of tragedy and struggle.”

Ward, who received the 2017 MacArthur Fellows “Genius Grant” from the John D. and Catherine T. MacArthur Foundation, is the author of five critically acclaimed works including Sing, Unburied, Sing, which won the 2017 National Book Award and Salvage the Bones, the 2011 National Book Award winner, which takes place in the days leading up to and following Hurricane Katrina.

A native of DeLisle, Mississippi, Ward was the first in her family to attend college, earning a Bachelor of Arts in English and a Master of Arts in media studies and communication from Stanford University. In 2005, she received a Master of Fine Arts in creative writing from the University of Michigan. That same year she was stranded in a farm field with her family after the floodwaters of Hurricane Katrina destroyed their DeLisle home. This experience informed Ward’s first novel Where the Line Bleeds.

Though it would win multiple awards and acclaim, including an Essence magazine Book Club Selection, the novel was rejected numerous times by publishers, causing Ward to consider giving up writing to enroll in a nursing program. After Where the Line Bleeds, Ward published four more works including Men We Reaped (2013) and The Fire This Time (2016). Collectively the works have earned her a place as one of the nation’s most powerful and eloquent literary voices.

In September, Ward will receive the Anisfield-Wolf Book Award in the fiction category and is on the short list to receive the Women’s Prize for Fiction. Ward joined Tulane’s faculty as an associate professor of English in 2014.

In addition to Ward’s address, Commencement 2018 will feature live jazz, herald trumpets, confetti cannons, a traditional New Orleans second-line procession and the awarding of honorary degrees to several nationally recognized individuals, who will be announced soon.