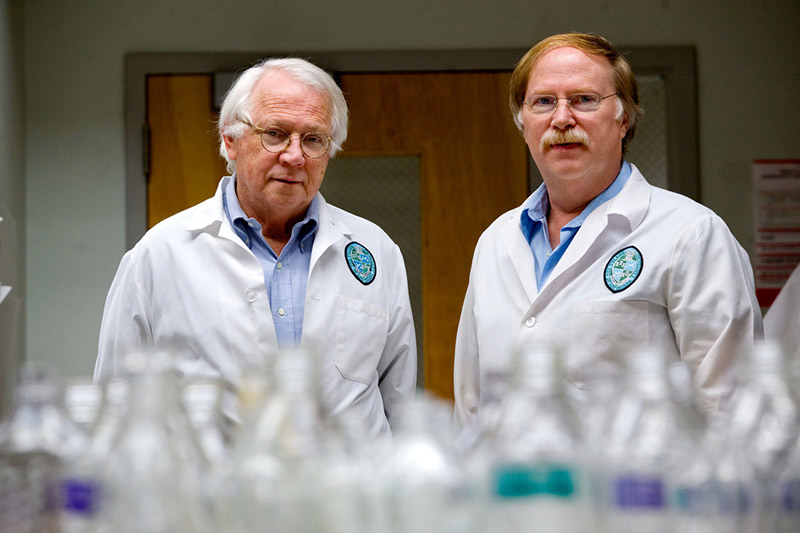 An experimental therapy using cloned antibodies from Lassa fever survivors was 100 percent effective in stopping the progression of the deadly disease in nonhuman primates up to eight days after infection, according to a new study in Nature Medicine.

The research, conducted by a collaborative team led by University of Texas Medical Branch at Galveston, tested Arevirumab-3, a cocktail of human monoclonal antibodies developed by Tulane University and Zalgen Labs LLC.

Lassa fever is a severe and often fatal hemorrhagic illness caused by Lassa virus. It infects more than 300,000 annually. Women and children are in the highest risk groups for the disease, which is often hard to detect in early stages because initial symptoms are similar to the flu and other common illnesses.

“The fact that Arevirumab-3 was 100 percent effective in rescuing primates more than a week after infection with Lassa virus suggests that this therapy may benefit patients with Lassa fever in West Africa, who often present to the clinic at a late stage of disease,” said virologist Robert Garry, professor of microbiology and immunology at Tulane University School of Medicine. “We are accelerating further development of Arevirumab-3 so that this promising treatment can be deployed into clinics where it is needed most.”

This summer, the National Institutes of Health awarded Tulane $5.7 million to further test and refine the antibody-based treatment to get it ready for clinical trials. Tulane was also awarded $6.32 million to develop a Lassa vaccine.

The vaccine will test antibodies that target a recently identified viral surface structure, called the surface glycoprotein, which can block it from infecting a host cell.

Tulane researchers have been studying Lassa in West Africa with a team of collaborators for more than 14 years. They have developed a rapid test to diagnose the disease in the field and spent years collecting blood samples from survivors to identify critical antibodies against the virus.